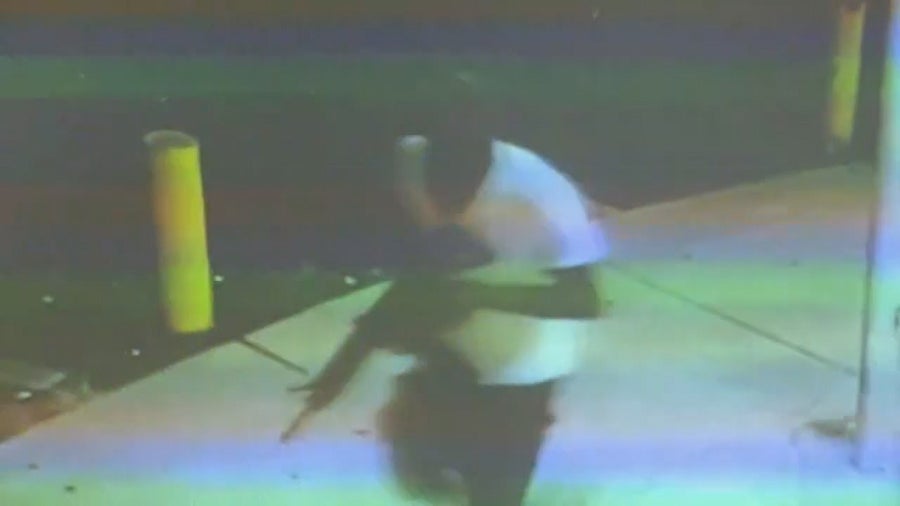 Atlanta police believe new video and a reward that has been doubled to $20,000 will help lead investigators to the person responsible for the shooting death of 8-year-old Secoriea Turner. 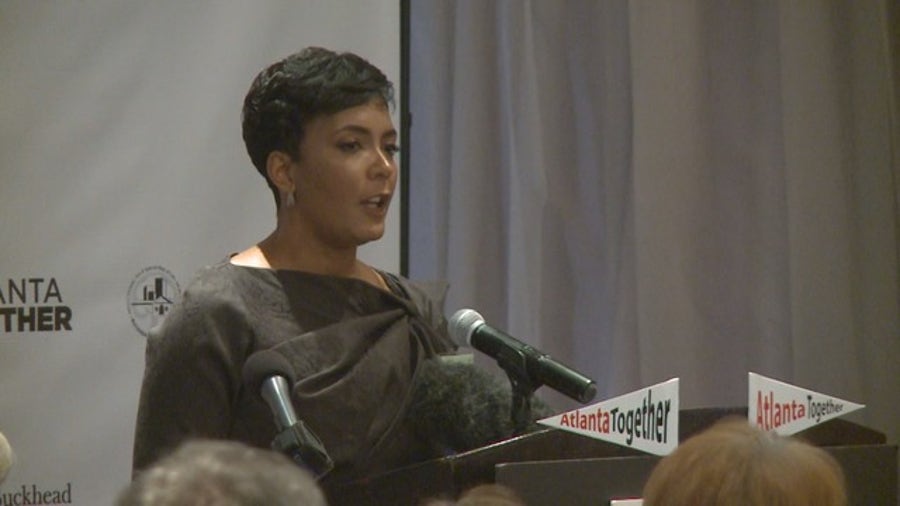 Atlanta Mayor Keisha Lance Bottoms has extended an executive order that temporarily halts residential evictions and filings until the end of August. 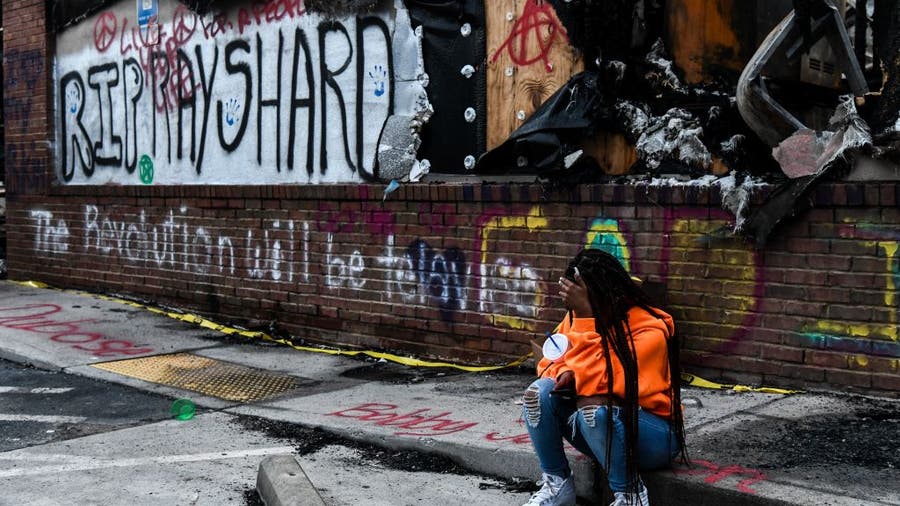 Atlanta Mayor Keisha Lance Bottoms says she doesn’t agree with Georgia Gov. Brian Kemp's order to mobilize the National Guard in her city as a surge in violence became a political talking point. 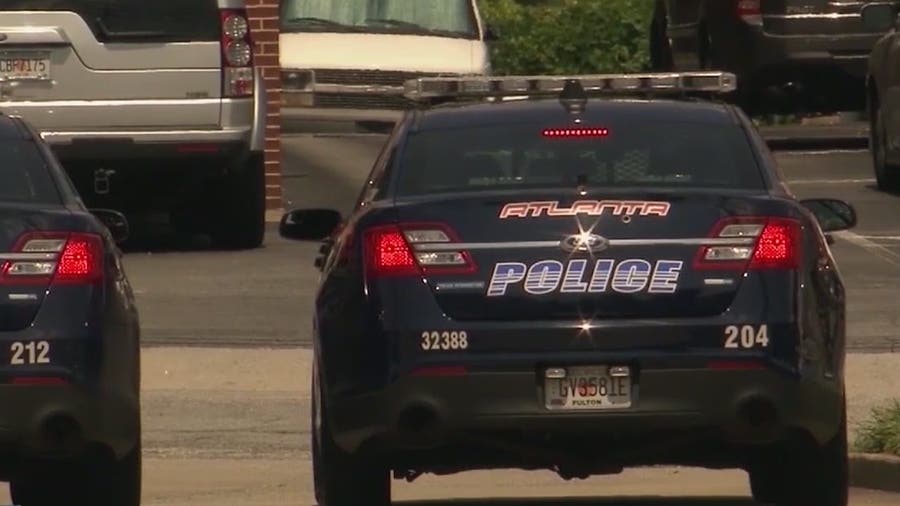 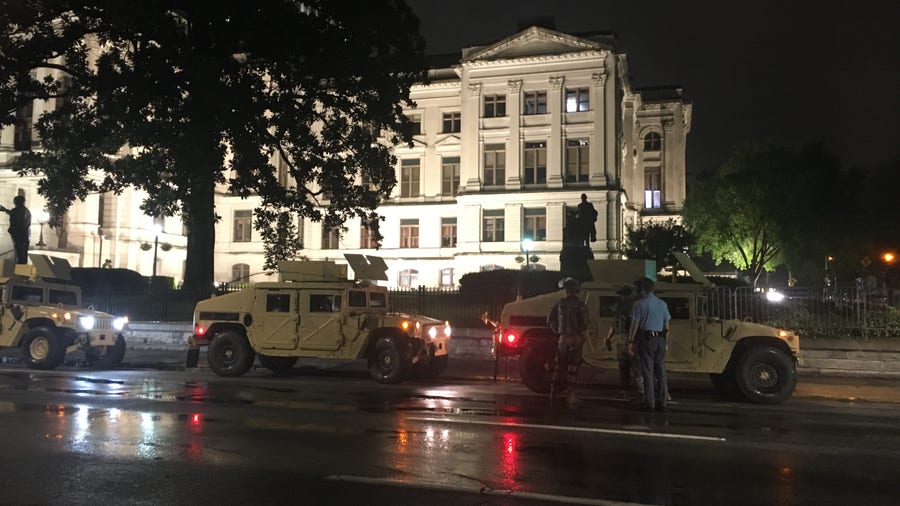 After a violent and deadly weekend in Georgia, Governor Brian Kemp has declared a State of Emergency. He authorized 1,000 Georgia National Guard Troops to protect state buildings.