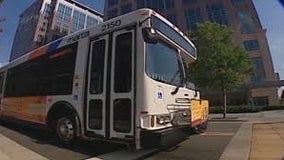 The group of protestors called for officials at MARTA to reinstate all bus routes, which had been slashed as COVID-19 impacted travel. 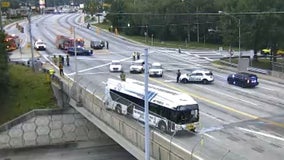 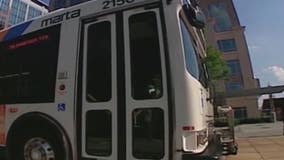 All bus customers must have fare and wear a mask in order to ride MARTA beginning Sept. 7. 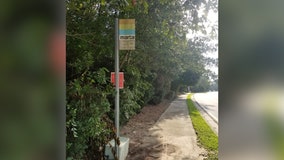 As businesses open back up, those who rely on public transportation believe it's time MARTA did the same. 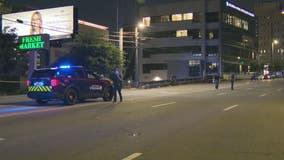 Atlanta police are investigating a shooting in on Peachtree Road in Buckhead Saturday night. 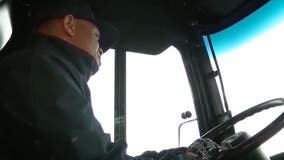 Metro Atlanta transit workers are urging companies to do more to keep them safe on the job. 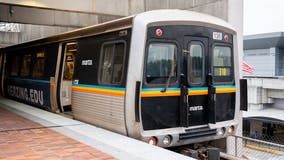 Starting Monday, MARTA will be giving away up to 2 million masks to riders. 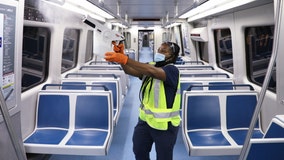 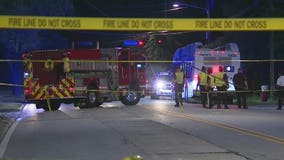 A MARTA passenger was injured after the bus she was riding on was forced to abruptly stop. 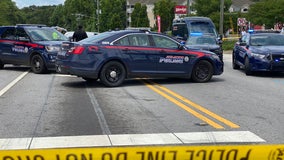 Atlanta police are investigating after a pedestrian was struck by a MARTA bus Sunday afternoon. 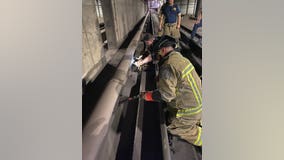 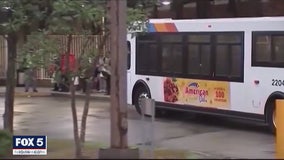 While most commuters are the distance between a bed and a living room, these days, some essential workers, like Peter Groves, a contractor, are finding the old commute just isn’t an option. 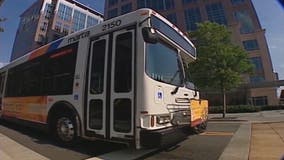 MARTA says they will be reducing both rail and bus operations and eliminating bus rider fares due to low ridership during the coronavirus pandemic. 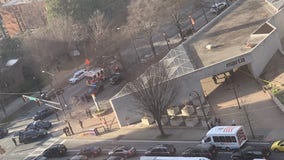 A man was shot at the North Avenue MARTA station Saturday afternoon, according to Atlanta Police. 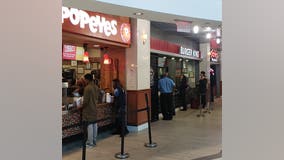 There has been another unprovoked act of violence committed by a homeless individual at Atlanta's airport, police report. 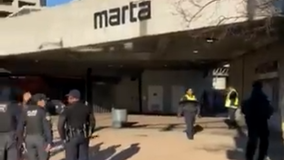 The North Avenue MARTA station was closed late Friday afternoon after police said someone jumped onto the tracks. 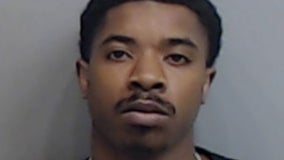 Atlanta police confirmed Friday the arrest of a suspect in connection with the December robbery and shooting of Macy's employee at Lenox Square Mall. 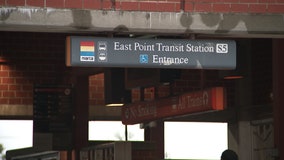 MARTA police are searching for a man after an assault on a MARTA train on Sunday. 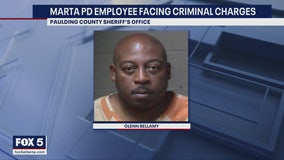 A MARTA police employee was fired following his arrest in Paulding County. 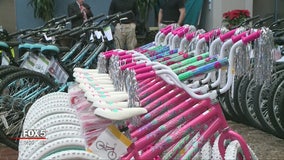 Thousands of metro Atlanta children now have Christmas gifts thanks to a holiday gift-giving effort by MARTA.