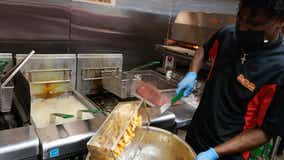 Getting a job and staying out of trouble can be daunting tasks for teens who've just been released from the Department of Juvenile Justice system. A new partnership between DJJ and a popular Atlanta restaurant is making it easier for young men like 17-year-old Christian White to accomplish both. 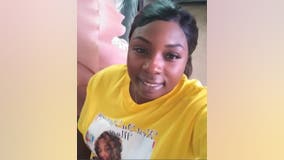 Mary Branch was the victim of a brutal act of gun violence on Tara Boulevard allegedly at the hands of a woman she'd never met.  And that's what makes the murder in front of a Jonesboro Waffle House early in the morning of June 19 so much more painful for Erskine Green and their 11-year-old twins, E-Mani and E-Monti. 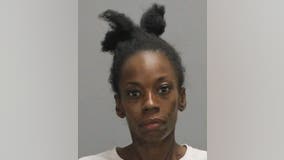 A 33-year-old woman was shot and killed while waiting in a car outside a Waffle House in Jonesboro, police said. 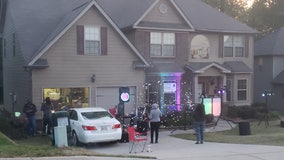 Taye Martin, a Jonesboro DJ, is using his talents to bring joy to his neighbors during the coronavirus pandemic. 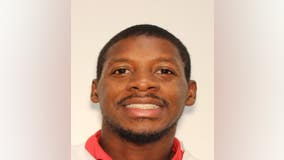 Alfredrick Williams walked away from his home Monday night and hasn't been seen since. 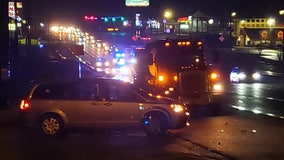 Authorities are investigating a pair of separate overnight accidents in Jonesboro that happened within hours of each other. 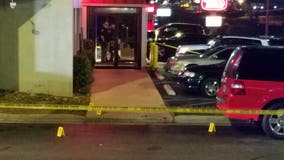 Police in Jonesboro said they made an arrest in a shooting at a sports bar on Thursday night. 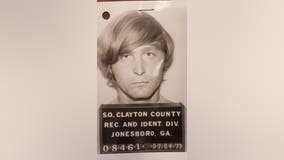 A 46-year-old rape will remain unsolved even though DNA evidence could help identify at least one of the people involved. The Clayton County District Attorney's office told the FOX 5 I-Team the case is closed again. 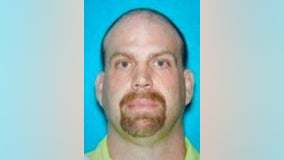 U.S. Marshals say the suspect told his girlfriend he had plans to "shoot as many people as possible." 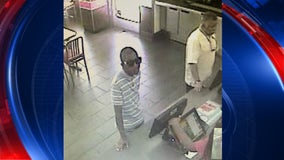 A Krystal employee is suffering from multiple stab wounds after an attack on Sunday.