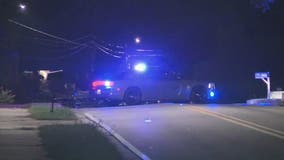 Police in Henry County spent the Tuesday evening involved in a hostage situation at Stockbridge home. 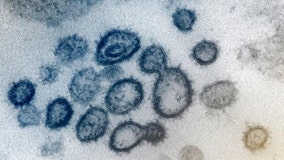 City of Stockbridge offices and facilities will be closed to the public for one week beginning March 16 due to the coronavirus outbreak, city officials confirmed Sunday. 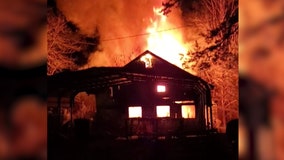 A devastating fire ripped through a Stockbridge family's home and their garage, destroying decades of memories. The Henry County Fire Department said this likely was no accident. 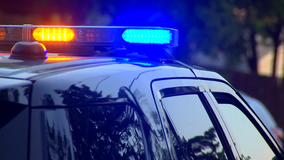 Panicked employees called police when the man brought a shotgun to the health center, but officers say there was no threat. 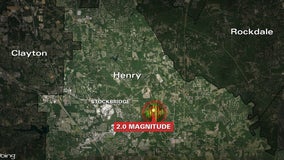 An earthquake was detected southeast of Atlanta Thursday night near Stockbridge, Ga, according to the U.S. Geological Survey. 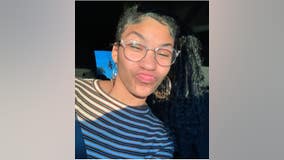 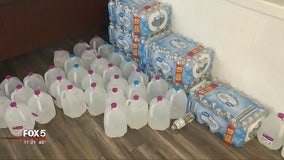 Residents at a Stockbridge manufactured home community said they were without water for six days. 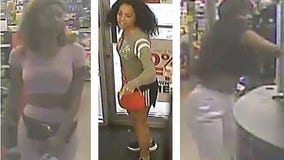 Police say the woman threw items at the store's clerks and intentionally damaged the store's property. 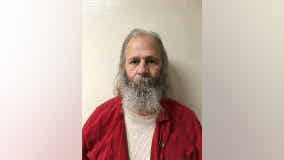 Police say the Stockbridge man held the woman captive for 13 hours in his trailer, where he raped her, choked her, and tried to cut off her finger. 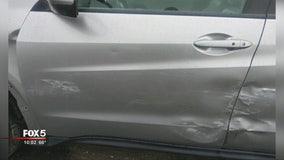 Henry County police are searching for a driver who slammed into a father on his way to work and then took off. 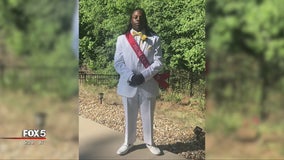 A Woodland High School senior is preparing for a major milestone. He graduates high school on Friday with a 4.7 GPA. At that time, he will officially become the first African-American male in the school's history to earn the title of valedictorian.