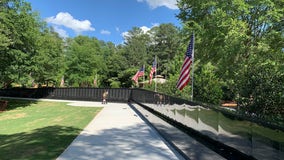 A metro Atlanta city has been named one of the safest cities in the state, a new study by AdvisorSmith.com reports. 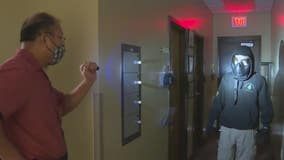 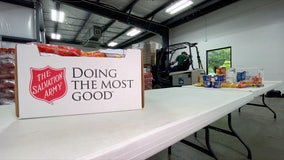 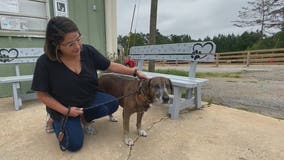 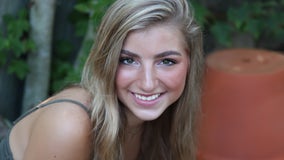 Molly Akin from Peachtree City was falsely accused of racism after a fellow Samford University student took her picture and without her knowledge posted it to social media with a racially charged caption. The university cleared her of wrong doing. Since then she has become a victim of doxing by a teenage celebrity who reposted the original post and accused Molly and the university of being racists. 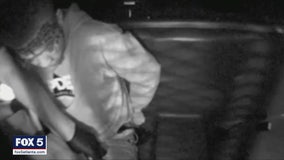 Peachtree City police have released a body camera video of a man arrested for kidnapping a child. 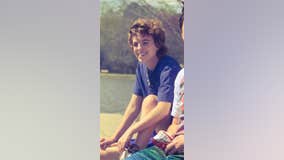 Police in Peachtree City are searching for a missing teenager. 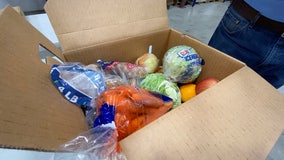 Families in metro Atlanta are now getting government-subsidized food boxes as part of the USDA’s Farmers to Families program. 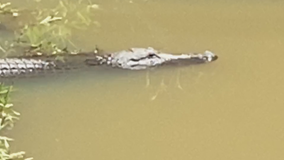 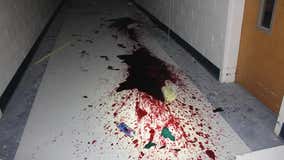 Police in Peachtree City said someone took advantage of school being out to cause thousands of dollars’ worth of damage at an area elementary school. 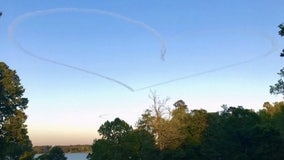 A group of local pilots is leaving a message in the skies over metro Atlanta hospitals. They hope their skywriting is a source of hope and encouragement to those on the front lines in the fight against COVID-19. 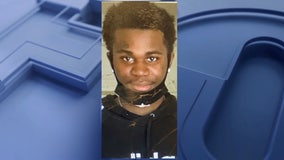 Police say two armed robbers were taking advantage of the times by wearing surgical masks to hide their faces during a robbery at a Peachtree City convenience store. However, one of the men left behind a personal item that helped police identify him and spoil what could have been a perfect crime. 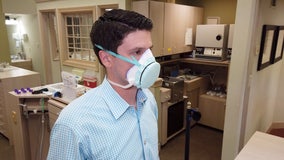 A group of dentists and orthodontists in Georgia is working on a better protective mask for first responders.  The mask uses shop vac Hepa filters, 3-D printed parts and elastic straps from old swim goggles. They say it will provide better protection than paper or cloth masks. 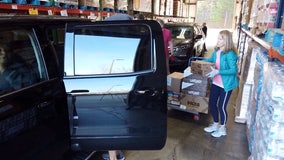 It was a loadout day at the Midwest Food Bank warehouse in Peachtree City. Churches, other non-profits and food pantries that distribute food to the elderly or families with financial needs loaded up and took the goods back to the neighborhoods they serve. 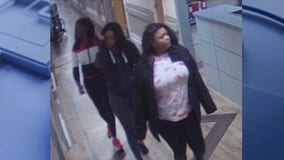 It appears a trio of wallet stealing women has struck again, this time in Peachtree City. 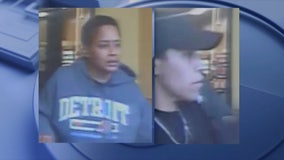 Police in Peachtree City need the public’s help in identifying two women who ripped off workers at a Starbucks for more than $5,000. The women claimed to be cheerleading coaches who were buying gift cards as a fundraiser. 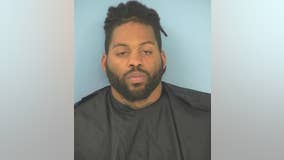 Police say the man touched himself inappropriately multiple times at the one McDonald's. 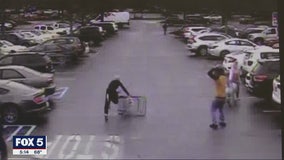 A Walmart shopper steps up to help police catch a shoplifter on the run. It’s captured on surveillance video and it appears the shopper times his moment just right and rolls his shopping cart into the path of the shoplifter. 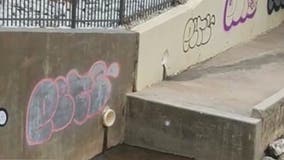 Police in Peachtree City said they have arrested a re-“Pete” graffiti artist.