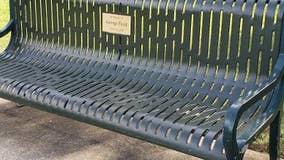 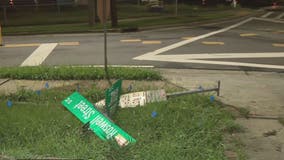 Police said a Smyrna police officer was forced to open fire on a stolen truck after it attempted to ram the officer’s patrol car during a felony traffic stop Monday afternoon. 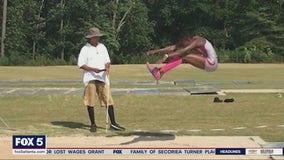 The 2020 Olympics have been postponed to next year, but the Junior Olympics still went down this summer. 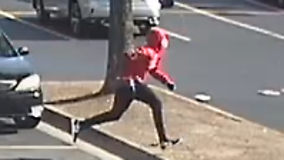 According to investigators, Ronald Green and Clifton Emmert were fatally shot at the Cumberland Marketplace last Thursday. 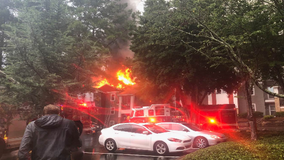 Fire crews are working to contain a large fire at an apartment complex in Smyrna, investigators confirmed. 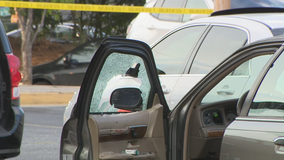 Smyrna police are investigating after two people were shot and killed on Cobb Parkway Thursday. 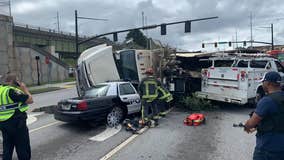 An officer was taken to the hospital after a semi-truck flipped onto their patrol car, Smyrna police said. 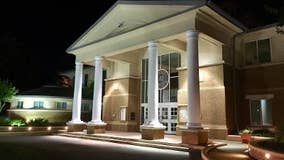 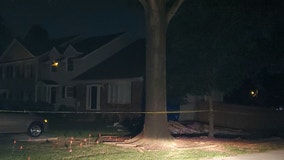 Smyrna police are investigating after one person died and others were injured after a stolen car crashed into a home early Sunday morning. 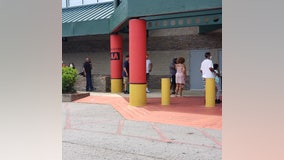 At a giant Smyrna gun store, 50 buyers were already in line before the Adventure Outdoors store opened on Wednesday. 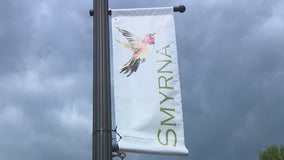 The city of Smyrna is one of the first cities in Georgia to formally take a stance against racism and violence in the community. On Monday, the city council passed a resolution pledging to take action against all forms of racism. 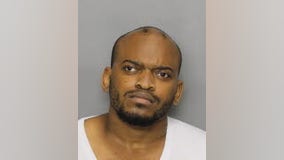 Police have arrested a man in connection with a deadly shooting in Smyrna. 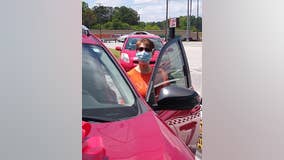 The Smyrna restaurant owner who made a big sacrifice in selling her car so she could pay her employees last month had a bit of karma come her way within the last week. 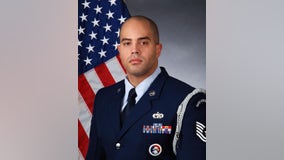 Loved ones gathered Friday to remember and honor a Smyrna police officer killed in a suspected DUI crash last month. 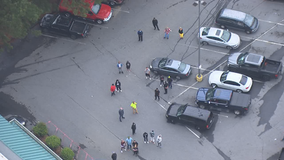 Police in Smyrna are investigating a deadly accidental shooting at a gun store Thursday afternoon. 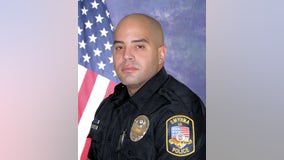 The Smyrna Police Department is mourning the loss of an officer killed after an accident in Cobb County. 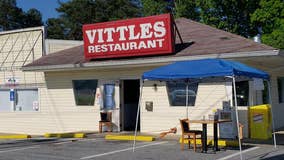 A Smyrna restaurant owner has been making great sacrifices to stay open. She even sold her car so she could pay her employees. 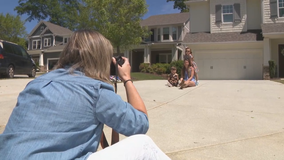 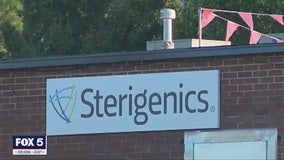 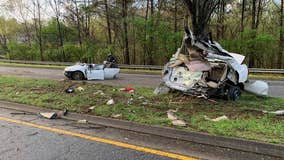