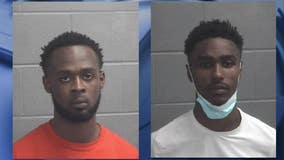 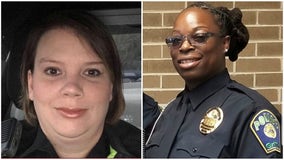 Two Griffin police officers were hurt after their patrol car was hit by a truck Tuesday morning. 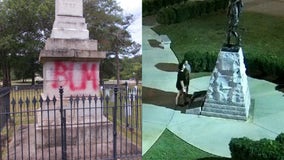 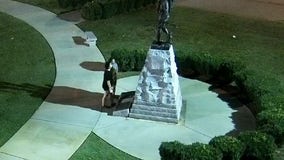 Police are looking for two people caught on camera before two veterans memorials were vandalized in a Georgia cemetery. 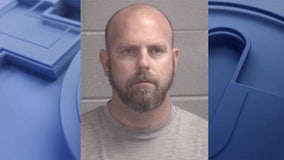 A Spalding County man faces a felony animal cruelty charge after he allegedly shot several times through his neighbor’s privacy fence and struck his dog. 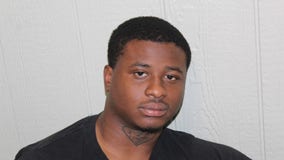 Police have arrested a man in connection with a deadly shooting after a little boy found an abandoned gun and killed his older brother. 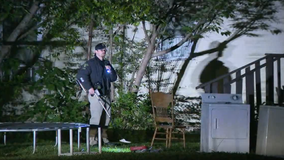 Griffin Police say a 5-year-old boy accidentally shot and killed his 12-year-old brother after finding a gun outside. 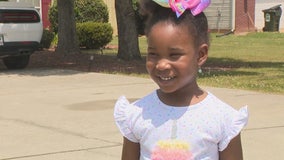 Griffin police officers went above and beyond the call of duty to wish one lucky 5-year-old a happy birthday. 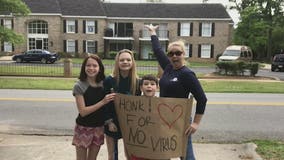 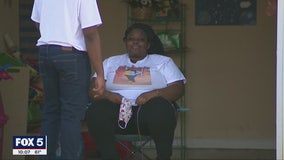 Griffin teen returns from battling coronavirus in a hospital bed. Family and friends show their support. 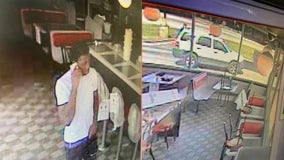 Authorities in Spalding County are searching for a man accused of stealing a tip jar from a Waffle House. 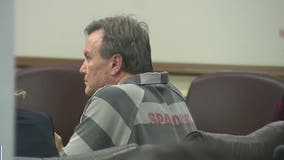 A Spalding County commissioner accused of shooting at deputies will remain in jail for now. 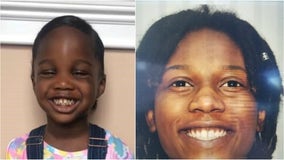 Two missing children have been found safe and their mother is in custody after a Levi's Call, Georgia's Amber Alert, was issued Thursday, authorities said. 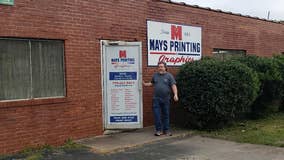 The coronavirus has affected our health, our schools, and our businesses.  Many small companies are struggling to make ends meet. 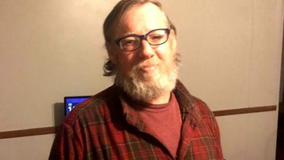 Deputies in Spalding County said they are searching for a missing 61-year-old man. 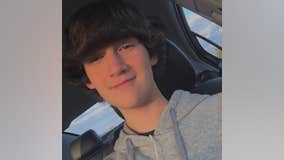 If you know where 16-year-old Jayden Bourque is, please contact the Spalding County Sheriff's Office. 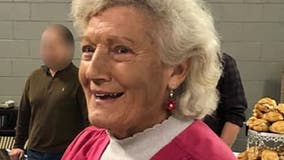 Willie Jo Greer's car was found in a ditch by a road in rural Wilkes County. 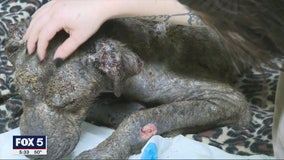 Griffin Police are searching for the owner of an emaciated dog that was abandoned outside the police department. 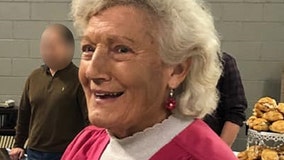 Deputies in Spalding County are searching for an 84-year-old woman last seen midday Tuesday. Officials have since issued a Mattie’s Call, Georgia’s emergency missing alert for disabled or elderly persons, for her.