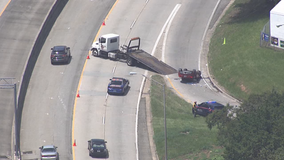 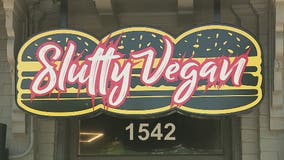 Several notable celebrities stood in solidarity with an Atlanta restaurant after receiving backlash for helping the children of Rayshard Brooks. 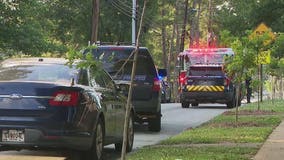 Police said they are investigating after officers found a woman shot to the face. 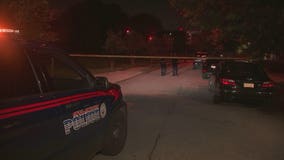 Investigators say the 69-year-old died from a gunshot wound but are not able to provide any information on possible suspects or a motive in the fatal shooting. 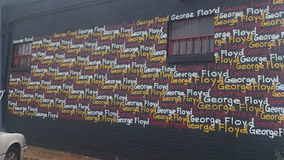 Tributes honoring George Floyd have popped up around the country. 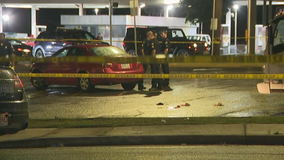 One woman is dead and her sister is in critical condition after a shooting in an Atlanta liquor store parking lot. 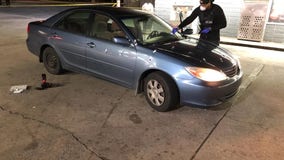 An argument over a gas station parking spot leads to gunfire, sending a man to the hospital. 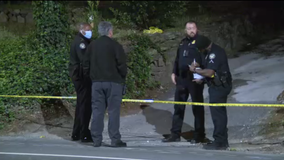 A man was sent to the hospital after a violent home invasion in southwest Atlanta. 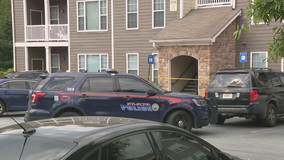 Police in Atlanta are trying to figure what happened to a man found shot to death inside a southwest Atlanta apartment complex Monday afternoon. 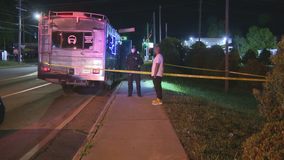 Police said a teen was accidentally shot in the foot while on a party bus with his family in southwest Atlanta. 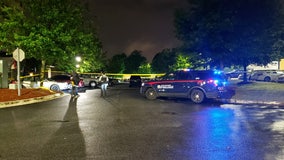 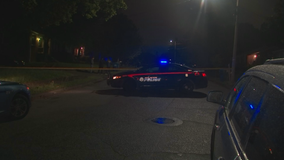 A southwest Atlanta teenager was shot and killed by his stepdad after police said they got into a fight over the shelter in place order. 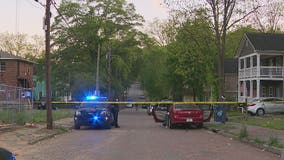 Police in Atlanta are investigating after a woman and a dog were shot in southwest Atlanta on Wednesday. 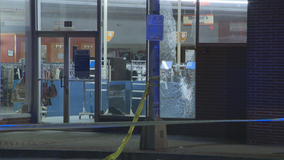 The man was in his bedroom when a bullet flew through his wall from a shootout in a nearby parking lot. 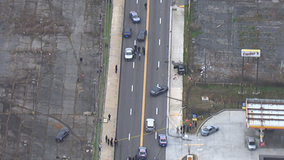 Police arrested a man following a carjacking, chase, and crash in southwest Atlanta on Tuesday afternoon. 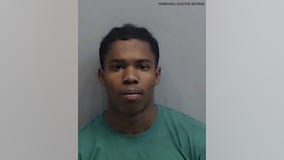 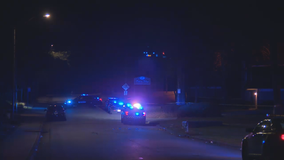 Gunshots sounded off shortly after midnight Sunday, catching the attention of Atlanta police officers, who were responding to a nearby noise complaint. 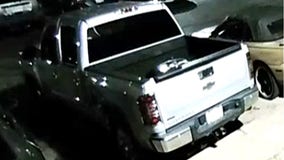 Have you seen this truck? Police say it was involved in the deadly shooting of an Atlanta teen. 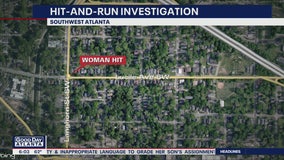 The 52-year-old victim was rushed to the hospital after the hit-and-run crash. Now Atlanta police are searching for the driver. 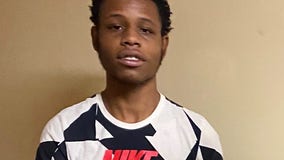