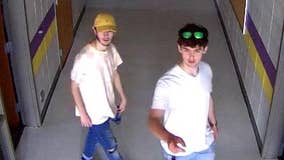 They likely didn't know they were caught on camera or didn't care. The Jasper County Sheriff's Office released photos of two young men who deputies believe broke into and vandalized an elementary school last month. 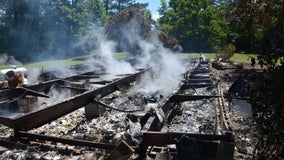 Investigators in Jasper County are working to learn what caused a fatal house fire. 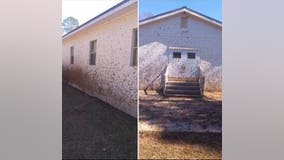 Deputies say the church has been vandalized by vehicles twice in the last few months. 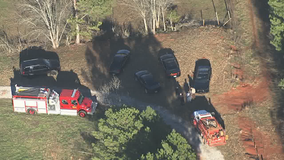 A small plane with only the pilot aboard has crashed in a wooded area of Jasper County in Georgia. 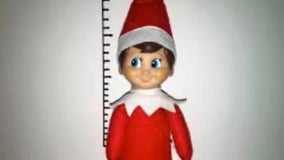 Is it an Elf on the Shelf or a menace to society? The Ellijay Police Department has an on-going elf problem.