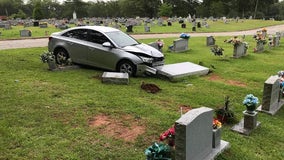 Carrollton police say the driver of a stolen car has done major damage to the city cemetery. The car plowed over graves and headstones. 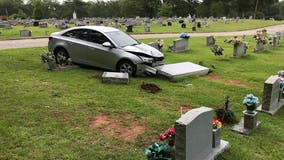 Police in Carrollton wants to find the person who stole a car and drove it through an area cemetery, eventually crashing to a headstone. 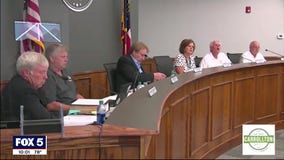 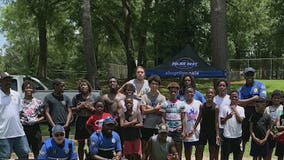 The Carrollton Police Department is putting a priority on relationships. That sometimes means going above and beyond in unexpected ways. They call themselves “Bridge Builders” in the community and for good reason. 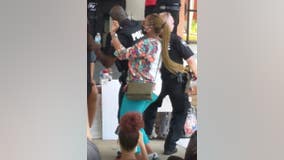 Police officers in Carrollton are being praised after marching and dancing with protesters on Monday. 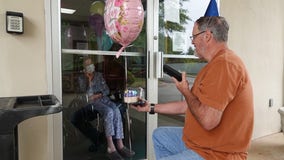 Though Alzheimer's had robbed Cleta Dorman of many memories, says the retired nurse can still remember the care she gave her patients. 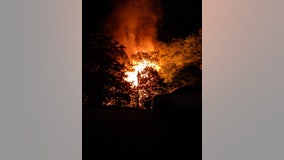 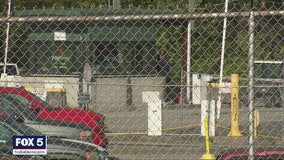 Businesses are doing what they can to keep things running during this coronavirus pandemic. 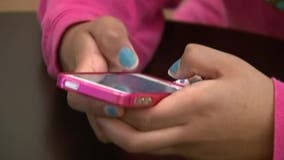 Two high school students in Georgia have been expelled after they posted a racist video on a social media site. 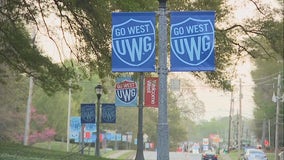 A faculty member at the University of West Georgia's College of Education has tested positive for COVID-19. 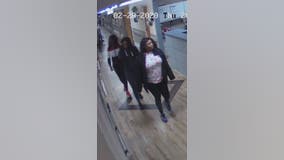 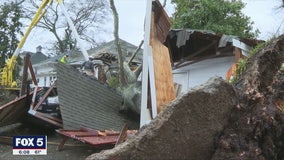 Raging winds and rain ripped a tree out of the ground onto a car and a dentist office in Carroll County. 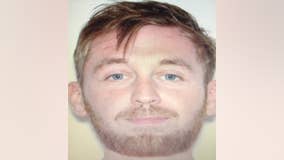 The armed man barricaded himself inside the Carroll County home with his mother and brother, deputies told FOX 5. 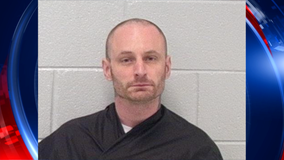 Carroll County Investigators have arrested an arson suspect within hours of the story appearing in FOX 5 News. They said David Hammond has been charged with arson and burglary after allegedly pouring gasoline and trying to set fire to a Carrollton business last week. 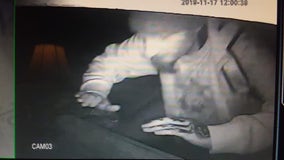 Carrollton Police are asking for the public’s help in identifying a suspect accused of setting fire to the Chaos Haunted House on Highway 27.  Police said the scary thing about this guy was that he tried to burn down the building three times but the fires kept going out. 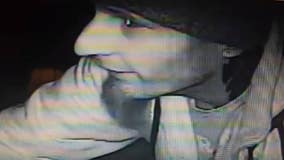 Police are seeking an arson suspect after a fire at a haunted house in Carrollton. 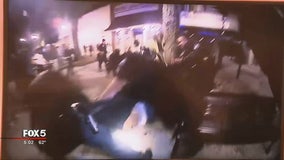 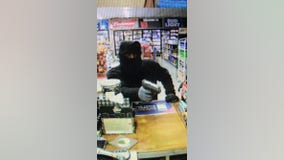 Carrollton police are asking for the public's help in identifying a man who allegedly robbed a Marathon gas station convenience store on Bankhead Highway on Wednesday night. 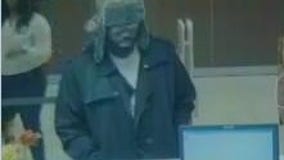 Police are searching for two suspects involved in a bank robbery in Carrollton, Georgia. 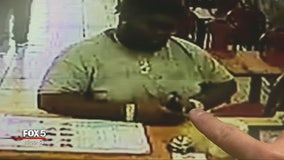 Carrollton police are crediting an emerging technology for the arrest of a robbery suspect who remains behind bars.