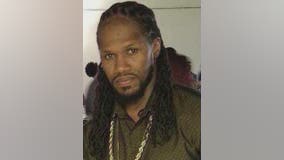 It’s been just over a week since security guard Joseph Benjamin was shot and killed in Atlanta’s Edgewood community. 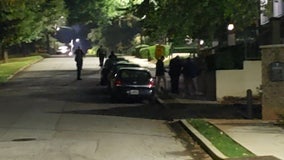 A late-night shooting leaves an apartment security guard dead. Now, his company is offering a reward for the capture and indictment of the shooter. 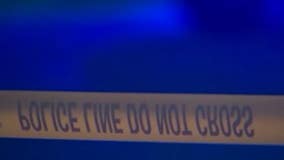 Police said they found a woman with a gunshot wound to the hand Monday afternoon. They told us two men were also shot during the incident. It's still under investigation. 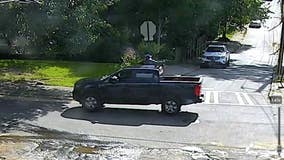 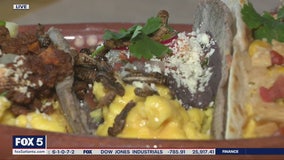 Its name translates to “the treasure” in Spanish — and with menus filled with family-style Mexican dishes to choose from, it’s safe to say there’s an abundance of riches waiting to be discovered inside Atlanta’s El Tesoro. 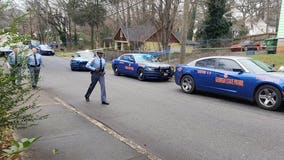 GBI is investigating a shooting involving a Georgia State Trooper that happened Thursday in northeast Atlanta. 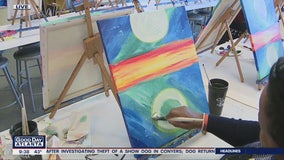 If being a little more creative is on your list of New Year’s resolutions, painting could be the outlet you’re looking for.  But if the idea of a blank canvas it just a little too intimidating, a studio in Atlanta’s Edgewood neighborhood might just give you the courage (...including the liquid kind!) to get started. 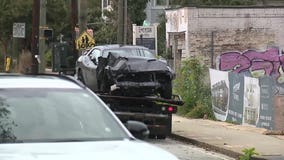 The chase started on I-75 and ended with a crash in Edgewood.