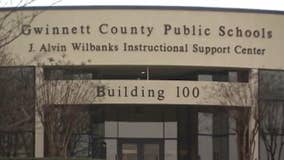 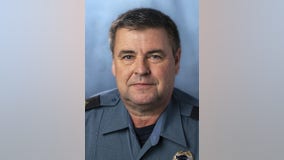 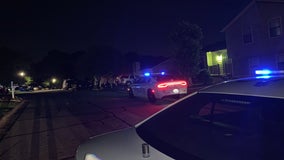 Police have identified the victim in a deadly shooting in an unincorporated Norcross neighborhood Sunday night. 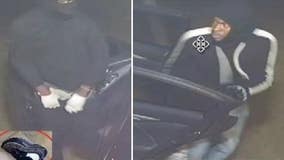 Three men used a hammer to break into at least two gas stations on May 19th. 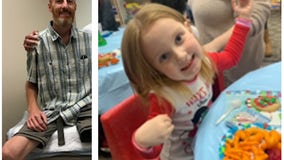 Gwinnett County police said they have safely located the medically fragile father and his 4-year-old daughter. 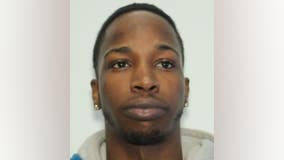 The Gwinnett County Sheriff's Office announced, the suspected wanted for shooting his ex-girlfriend at her home has been arrested. 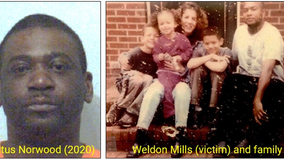 Gwinnett police announced an arrest in a 2002 cold case homicide, after revisiting the case in 2019. 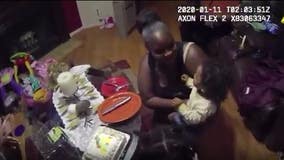 A mother standing at a bus stop was in for a big surprise, and just in time for her daughters 1st birthday. 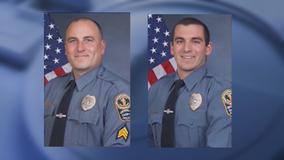 The former officer is going to trial after a video allegedly captured him kicking a man in the face during a traffic stop. 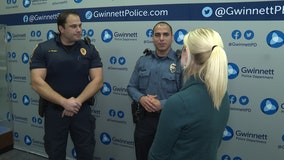 Two Gwinnett County police officers went above and beyond to help a homeless woman in need and no one knew about it until a supervisor reviewed their body camera footage. 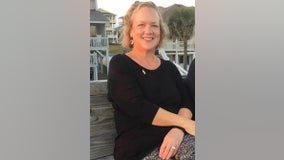