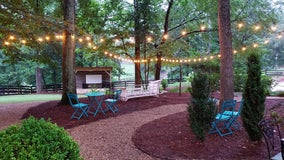 It's time to collect the grapes -- and yes, stomp some of them -- at a Metro Atlanta farm winery. 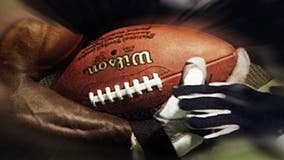 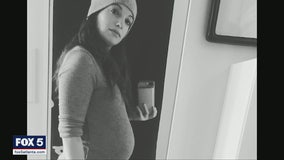 The pandemic altered Dr. Annemarie Cardell's life in many ways, changing the way she lives, the way she works, even changing her pregnancy. 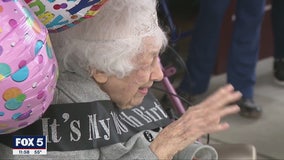 A Georgia woman got an amazing surprise on Thursday to mark her 100th birthday.

Police say the homeowner shot an intruder who was trying to burglarize their house. 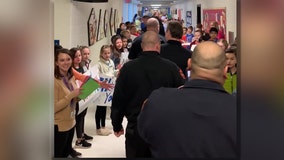 Holding handmade posters, dozens of elementary school students from Summitt Hill Elementary School in Georgia lined both sides of their school’s hallways earlier this week to form a “kindness tunnel.” 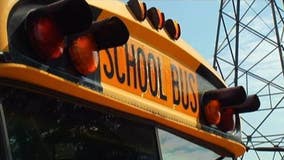 Police in Milton are investigating a report of a suspicious person after a middle school student said she was approached on her way to school Tuesday morning. 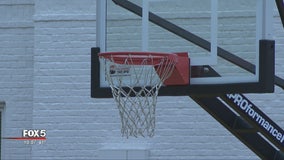 A man approached three children playing in their driveway in a Milton neighborhood, and now police are stepping up patrols in the area. 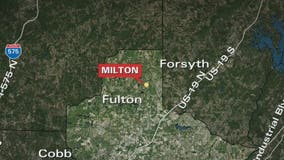 Police have stepped up patrols in one Milton neighborhood after children reported a man approached them and ask them to go search for a missing child in the woods with him. 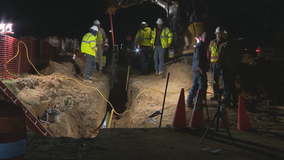 All but 45 customers have their gas restored after an outage Friday night. 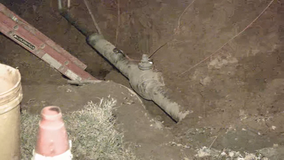 Crews are making progress restoring gas service in Alpharetta and Milton after a major outage left about 750 customers without gas on one of the coldest nights this fall. 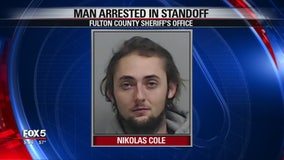 A Milton man faces multiple charges after he allegedly fired shots at another man and then barricaded himself inside a home, police said Thursday night. 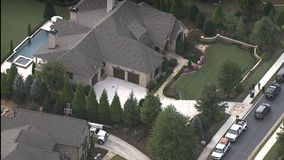