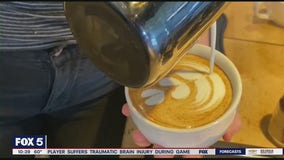 Ground & Pound Coffee in Alpharetta wants you to come and celebrate National Coffee Day with them. 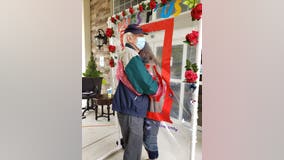 An assisted living home in Alpharetta, Georgia recently introduced "hugging stations" at their facility to help residents who may be separated from loved ones due to the pandemic. 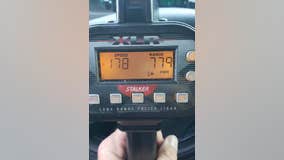 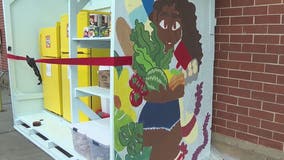 An Atlanta entrepreneur is making it easier for the neighborhood to get food. The "Free99Fridge" started only two months ago and it's already helping the community. 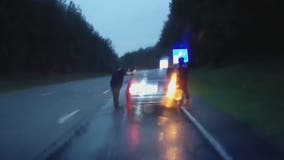 The family of an Alpharetta man is perplexed as to why he took extreme actions after being stopped by police who sought to check the tint on his car windows. 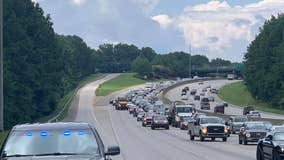 Police are investigating after a serious crash on GA400 near Haynes Bridge Road. 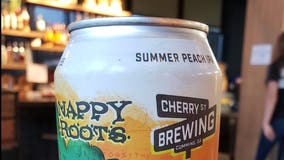 Grammy-nominated group Nappy Roots has teamed up with Cherry Street Brewing for a limited-edition brew called "On My Way to GA." 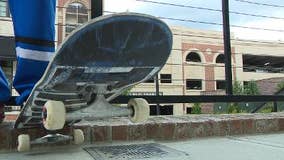 It's not uncommon to see teens riding skateboards on sidewalks and along streets in downtown Alpharetta. After numerous complaints city leaders are trying to come up with a new ordinance that won't put too many restrictions on the teens. 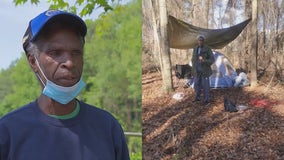 Sometimes you meet a true friend, when you least expect it. 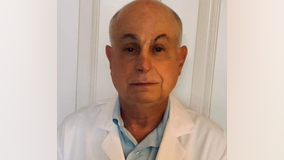 As Georgia takes the first steps to reopen for business, the state still remains far behind other states when it comes to testing for COVID-19. 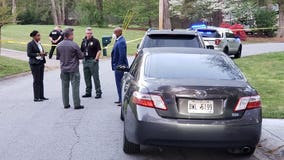 Alpharetta residents woke up to heavy police presence in their neighborhood early Monday morning on Nathan Circle, only to learn one of their neighbors had been stabbed to death. 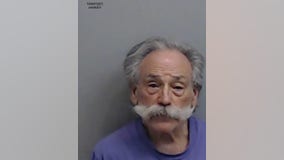 Police said the man was afraid of catching the virus, so he pointed a gun at two women in the Alpharetta post office and told them to "get back." 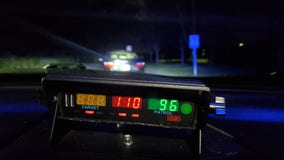 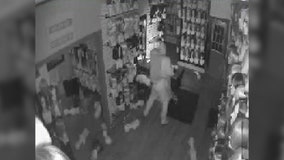 Thieves smashed the door of an Alpharetta wig store early Saturday morning, and within minutes, they stole more than $50,000 worth of wigs. 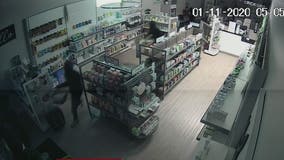 Police in Alpharetta hope newly released surveillance video will help to identify the suspects who broke into a pharmacy. 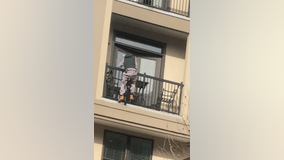 Alpharetta police arrest one man and are still searching for a second man after a burglary at the Avalon. 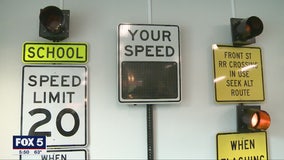 The world's first laboratory geared to bring together auto, technology, and communications industries together, opened in Georgia. 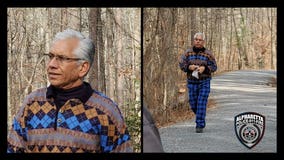 The Alpharetta Department of Public Safety is warning people about a "suspicious hugger" and are asking for help identifying him. They say a man hugged and tried to kiss several women Thursday morning at Webb Bridge Park. 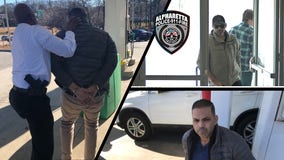 Police in Alpharetta said they caught the man who tried to rob a bank last Friday claiming to have an explosive device. 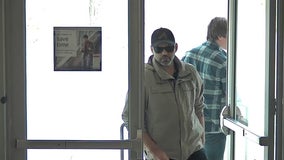 Police said they are searching for a man who walked into an Alpharetta bank claiming to have an explosive device and demanded money.