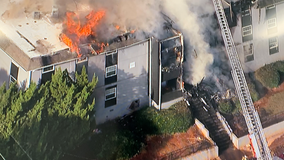 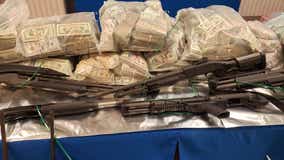 Officials say the heroin bust may be the largest ever in Georgia history. 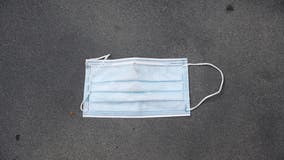 A growing list of cities in Georgia have issued or plan to issue mandates, resolutions, or ordinances requiring face masks be worn in public as coronavirus cases continue to steadily climb.

Officials with the City of Doraville say they plan to introduce an ordinance requiring the use of face masks. 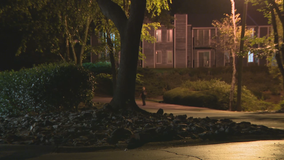 Police in DeKalb Count are searching for a suspect in a deadly shootout at a Doraville apartment complex Wednesday afternoon. 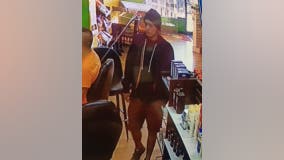 Police are searching for two men wanted in connection to an armed robbery at a Doraville market. 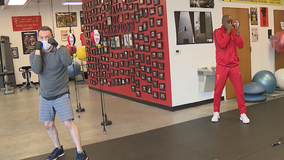 A Doraville boxing gym is offering live workouts on social media, giving people a little taste of the “sweet science” from right in the comfort of their own home. 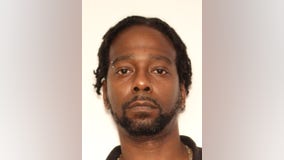 Police said the man wanted in connection to a deadly shooting at a motel in Cartersville on Tuesday night has been arrested. 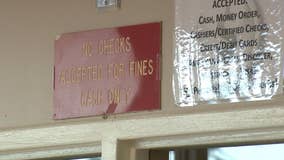 A lawsuit against the city of Doraville asked a federal judge to do something that’s never been done before. Critics of the city want the court to order Doraville to stop budgeting how much money in fines and fees it expects to collect in the upcoming year. 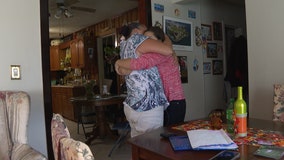 A family was reunited with their teen daughter ten years after she was abducted by her father. 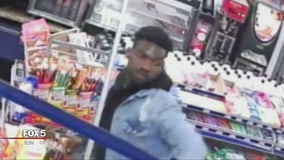 Doraville police are looking for a man who carjacked a victim at gunpoint at a QuikTrip gas station. 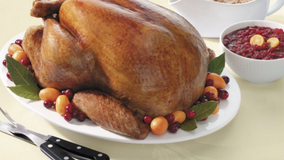 A community-organized group is raising money to provide meals for first responders in north DeKalb County. 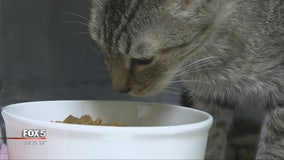 The Furkids rescue in Doraville took in 88 cats from the Half the Way Home rescue after the Department of Agriculture seized more than 100 cats from the organization. 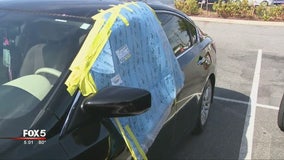 A Gwinnett County woman is shaken up after coming under fire during a road rage encounter.