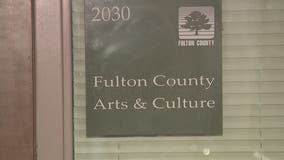 Fulton County is fielding complaints about sexual behavior in the workplace. The allegations center on the Arts and Cultural Affairs department. But workers outside of that office have also been drawn into the probe. 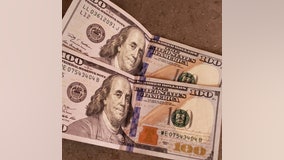 Commissioners in Fulton County can spend up to $50,000 a year on travel. And that is not the budget for the entire commission. It is for each member. 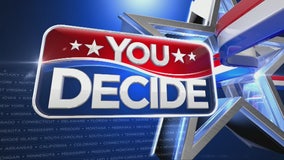 All precincts have reported in on Fulton County’s Special Runoff Election on Tuesday. Voters were deciding on two races.