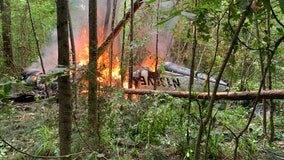 Witnesses saw a burning airplane trailing black smoke and spinning as it plummeted to the ground in Georgia, killing all 5 people on board, federal investigators said in a newly released preliminary report.

Officials said four members of a Florida family, including two young children, and a pilot on their way to a funeral in Indiana were killed in a plane crash in north Georgia 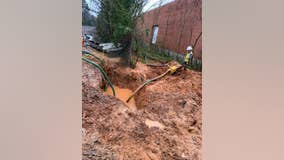 The city of Eatonton will be without useable water for what could be two days due to a significant water main break, officials said. Putnam County Schools has decided to close Tuesday as a result. 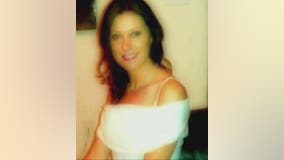 During Seth Perrault's probable cause hearing Tuesday, Putnam County Sheriff Howard Sills told a judge it did not take long for him to realize story about Amanda Perrault's so-called suicide did not match the crime scene. 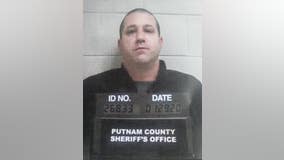 The sheriff said one of the peculiar aspects of the case, Perrault never called paramedics for help. When authorities arrived at the couple’s home Monday, Sills said Michael Perrault was “very distraught.” Perrault was questioned but not arrested. 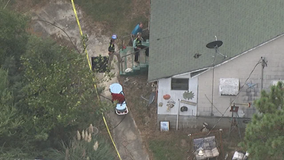 The GBI has been called to help investigate after two bodies were found in a Putnam County home Wednesday morning.