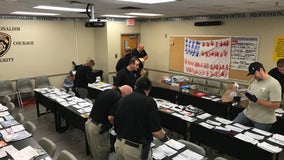 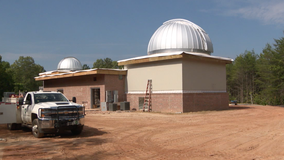 The University of North Georgia is reaching for the stars with its latest project, a brand-new North Georgia Astronomical Observatory — and right now, all systems are “go” for a summer completion date. 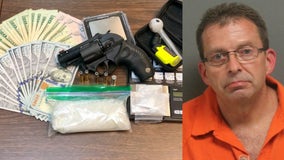 A man was arrested on drug charges after a traffic stop in north Georgia Thursday. 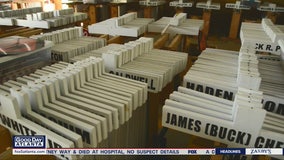 Dahlonega stands out on Memorial Day.  Each year, the roads of the city and Lumpkin County are lined with memorial markers for those who have served and sacrificed in the United States Military. This community’s tribute to the deserving was still demonstrated this year even during the global health crisis. 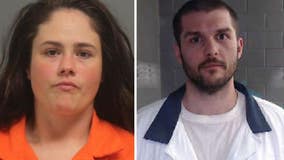 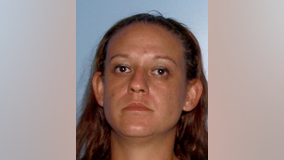 Authorities in Georgia say a missing Lumpkin County woman has been found safe. 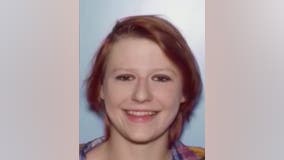 New developments on Friday in the murder case of a Dawson County woman. 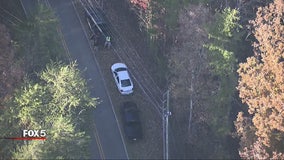 Deputies in Lumpkin County shot a man carrying a knife on Wednesday, according to the Georgia Bureau of Investigation. 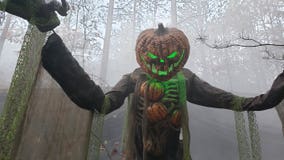 We’re just days away from Halloween – and if you’re looking for one more big scare to end the season, Iron Mountain Resort up in Lumpkin County has a few monsters just waiting to jump out and take care of business for you! 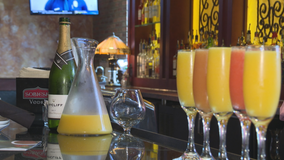 Many municipalities will be voting for the popular “Brunch Bill” this November. 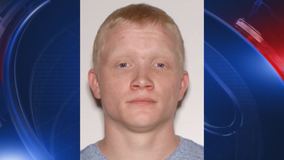 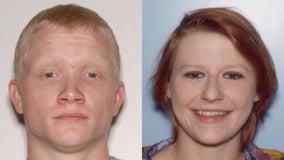 The man accused of killing a 21-year-old missing Lumpkin county woman, is in police custody after turning himself in Wednesday, according to the GBI. 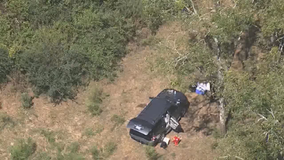 The Georgia Bureau of Investigation has made two additional arrests in connection with the death of a Lumpkin County woman. 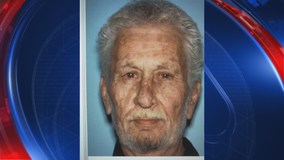 Investigators in Lumpkin County said they have arrested the man in connection with the investigation into the death of a 21-year-old missing woman. 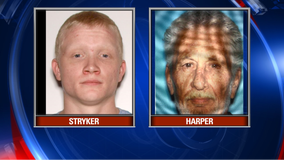 Several law enforcement agencies continued to search Thursday for a murder suspect and a man charged with helping him cover up the crime. 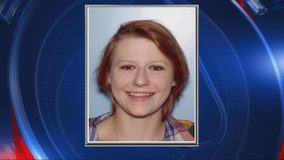 Lumpkin County Sheriff’s Deputies discovered a body in a shallow grave in Forsyth County early Wednesday morning. They believe it to be the remains of missing woman, Hannah Bender. 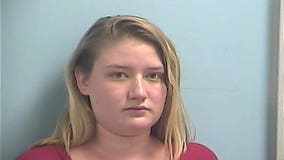 The two suspects wanted in the murder of a 21-year-old were last seen in West Virginia.

A Lumpkin County family fears the worse after their daughter has not been heard from for nine days and a disturbing discovery underlines the importance of finding her quickly.