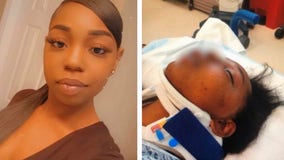 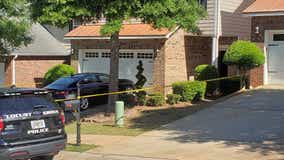 A woman and two children were rescued from a hostage situation involving a shooting suspect Saturday morning in Locust Grove, officials said. 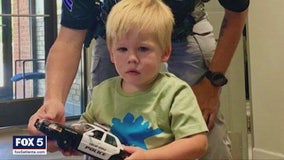 Alex Maddox reached out to Fairburn Police Corporal Mike Lynch after Lynch posted a photo of a replica he had made of his patrol car on Facebook. Maddox wanted to have replicas of her late husband's patrol car made for the couple's two young children. 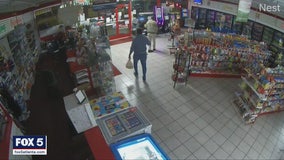 Concerned residents are circulating surveillance video of a violent armed robbery on social media, as police search for the suspect. A masked gunman struck at the Texaco gas station on Highway 42 in Locust Grove at around one Monday morning, firing his weapon during the robbery. 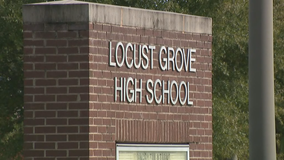 Four students were taken to the hospital after ingesting something at Locust Grove High School. 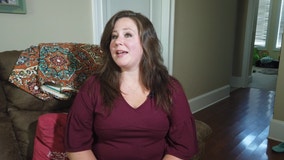 The wife of slain Locust Grove police officer Chase Maddox is asking for the law enforcement community to sign a petition to convince Children’s Healthcare of Atlanta not to close the southside clinic where their disabled son receives physical therapy.