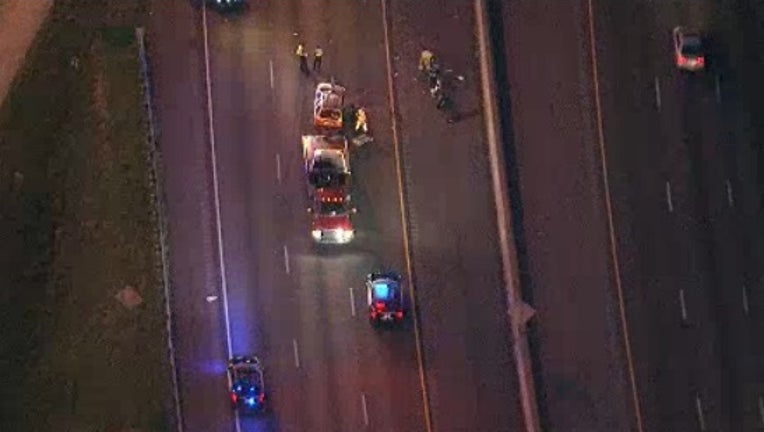 Officials say the crash happened on I-75 between the exits to GA-16 and Bill Gardner Parkway.

Investigators have not said what led up to the crash and have not released the identity of the victim.

Drivers should expect major delays and should try to plan alternative routes while crews work on the scene.