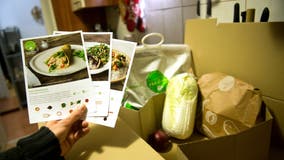 A major meal kit company has chosen a Georgia county to be the spot for its first distribution facility in the Southeastern United States. 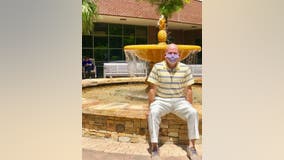 The novel coronavirus upended a retired firefighter's cancer treatment plan. But, Len Archer has found a way to get the care he needs by switching to another facility just a six-hour drive from his new home in Florida. 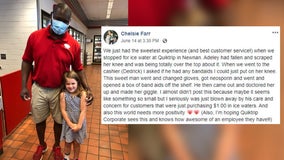 A Georgia mom shared a heartwarming story on Facebook this week after a kindhearted cashier went above and beyond to help her daughter. 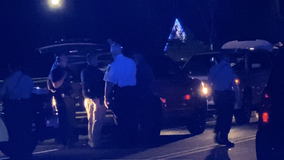 The Georgia Bureau of Investigation has been asked to look into an officer-involved shooting in Newnan. 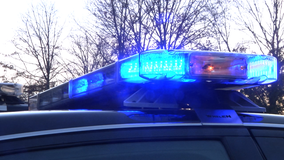 Newnan police are investigating after a fight at an apartment complex ended with a 17-year-old being shot. 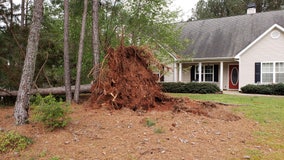 Edgardo Ramirez was standing outside of his Newnan home when he caught a powerful storm on camera. 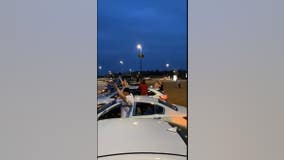 Georgians gathered around the state to pray for the people on the front lines of battling the coronavirus. 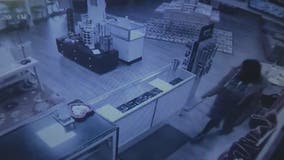 A sales associate in Paulding County who was targeted in a string of thefts by three women says the thieves stole her wallet and then used the stolen cash to make a purchase at the store. 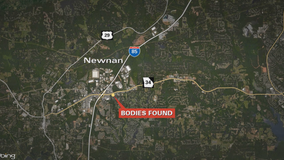 Police say the hotel staff discovered the bodies of a man and woman inside one of the rooms. 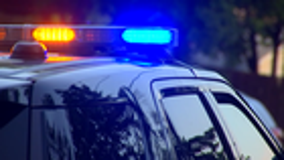 Police are investigating after a Newnan police officer was involved in a car wreck while responding to an emergency call Saturday night. 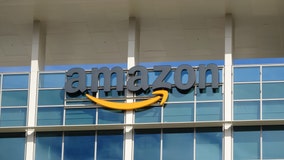 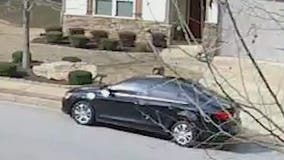 Investigators are searching for someone who stole a person check out of a mailbox. 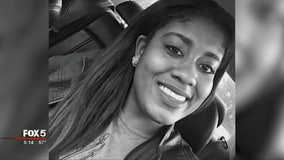 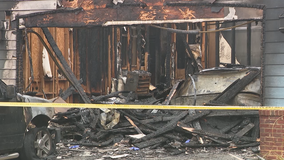 A Marine and another neighbor rush into a house to save the residents inside as a fire spreads within the home. 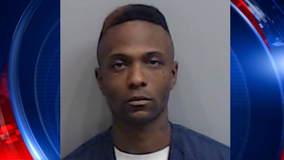 A Fulton County judge denied bond for a man accused of two crimes.

A man wanted for an armed robbery in Newnan was caught in the middle of a violent carjacking, police say. 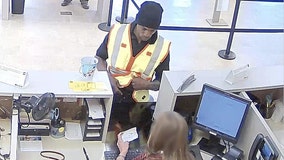 Police are searching for a man who gave a teller a note and showed her a gun, robbing a Newnan bank. 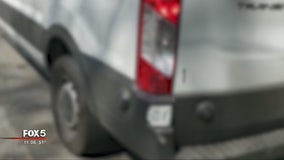 The Newnan Police Department is investigating reports of white vans approaching children around the city. 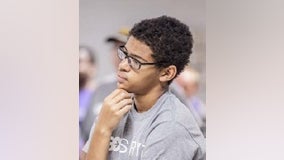 Police in Newnan are searching for a missing 15-year-old boy.