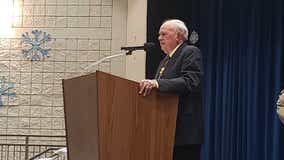 After more than half of a century of serving in law enforcement, a 79-year-old Banks County Sheriff’s deputy is retiring. 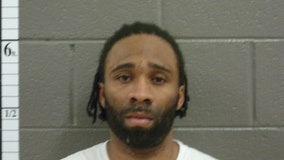 A para-pro and assistant basketball coach has been taken into custody on charges of improper sexual contact, officials said. 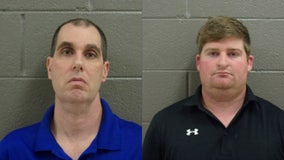 One man died after his car overturned in an embankment Thursday morning, according to the Georgia State Patrol. 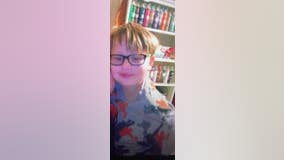 A 9-year-old boy abducted from Banks County in Georgia has been found safe and two suspects are in custody, according to officials. 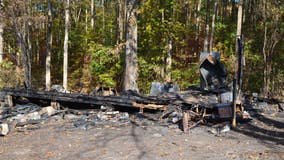 A reward of up to $10,000 is being offered to anyone who helps officials catch an arsonist in the county. 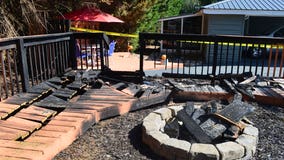 Investigators say the fire at the Banks County home was deliberately set. 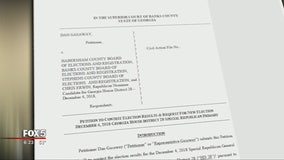 A North Georgia legislator has returned to court to try to overturn his election loss - for the second time. Banks county representative Dan Gasaway lost his first election, appealed, got it overturned, then lost again in the second election.