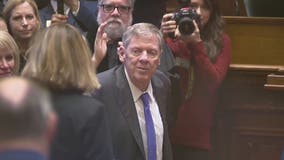 The State of the State Address marked a return for a long-time public servant who served in the Georgia Legislature for years. 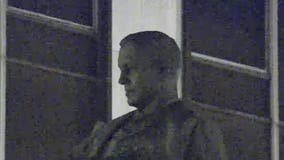 Some Georgia State University students are demanding that Atlanta's mayor remove a prominent statue of Henry Grady from downtown. 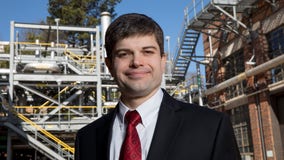 A professor at the University of Georgia has resigned from his position and the university has banned him from campus. 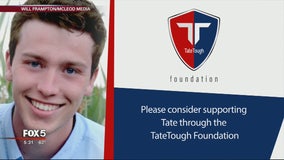 He was shot three times during an armed robbery as he waited at an Athens bus stop, now a UGA student announced the creation of a foundation to help other students. 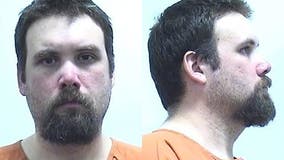 A deputy has been charged with murder after a 26-year-old man was found dead on Sunday. 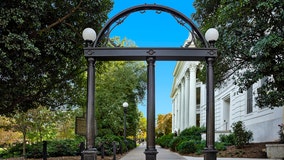 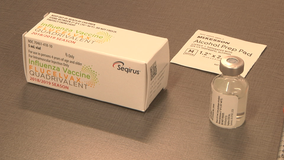 Can you imagine getting one flu shot and that's it? 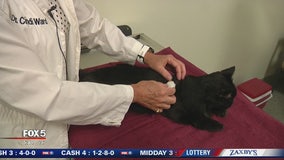