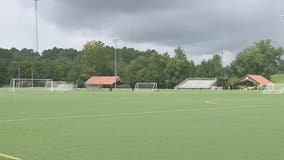 Gwinnett County police are asking for witnesses to come forward as they work to identify multiple shooters who opened fire on a crowd after a brawl broke out during a football game in Sugar Hill on Saturday night. 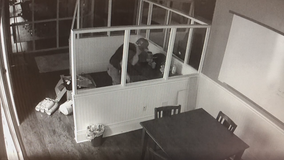 Police say the burglar tried to brew himself a quick cup of java but ended up just stealing some of the pods.