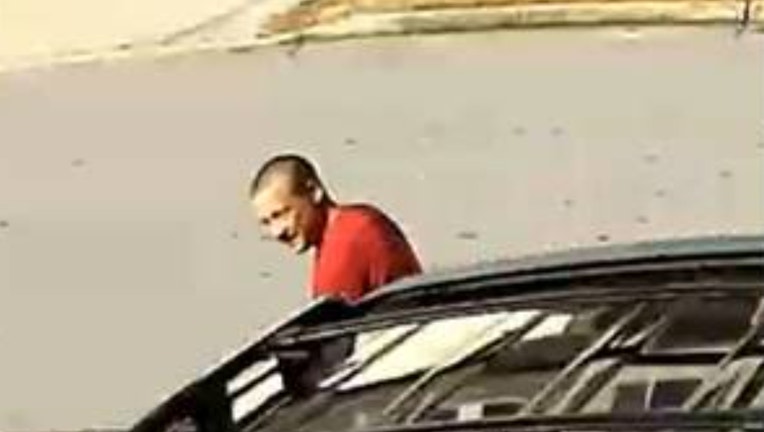 SUGAR HILL, Ga. - Police in Gwinnett County are searching for a suspect accused of breaking into a Sugar Hill home.

Police said the burglary occurred on Shire Village Drive on Feb. 10 and the suspect is seen walking through the subdivision on neighboring security cameras.

Police said the victim of the burglary returned home to find several back windows smashed.

Police described the suspect as a man wearing a long-sleeve orange t-shirt and khaki pants with a short, cropped haircut.

Police ask anyone with information to contact GCPD detectives at 770-513-5300.