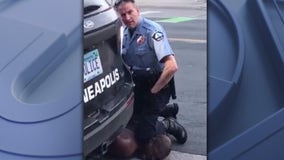 The handling of Floyd's arrest, for reportedly attempting to pass off counterfeit money, has set off a nationwide avalanche of emotion. Even thousands of miles away, in Georgia, law enforcement leaders spoke out in the wake of Floyd's death -- many condemning the four Minneapolis police officers, who have since been fired. 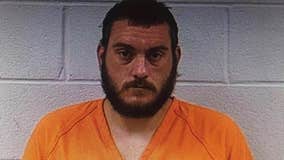 Police in Polk County said they have arrested a man for criminal solicitation after chatting with what he believed was a minor online. 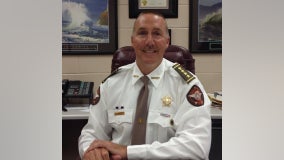 A north Georgia sheriff is speaking out about the death of 46-year-old George Floyd, who died while in Minneapolis police custody on Monday night. 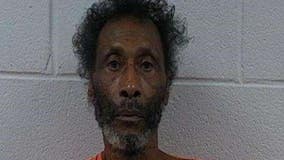 The man suspected of shooting and killing a man at a home in Rockmart, Georgia on Friday has been charged with murder, police said. 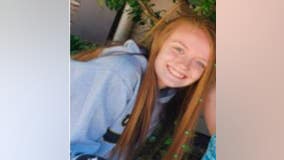 Police are seeking the public's assistance as they continue to search for a missing 16-year-old girl who hasn't been seen since last Saturday. 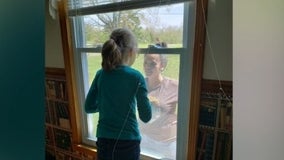 A Polk County teacher is using inspirational messages to teach students how to social distance. 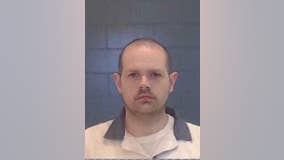 Deputies in Polk County say they believe an arrested man was connected to the murder of a 14-year-old Georgia girl this week. 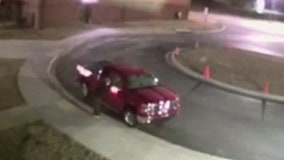 Students and faculty at Rockmart High School found their cars smashed into and their property stolen when they arrived at campus after an away game Friday night. 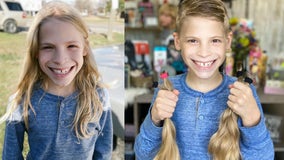 A Georgia boy grew his hair out for more than three years so he could donate his locks to make wigs for cancer patients. 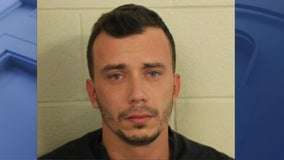 Police say he's stolen hundreds of items and at least six vehicles all around Georgia. 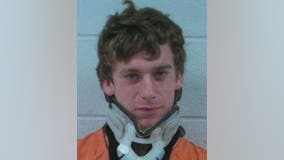 Deputies in Polk County arrested a burglary suspect who was running from a police officer when that officer was hit by a train. 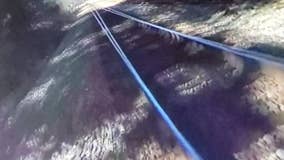 Polk County Police now have the body cam video of one of their officers getting hit by a train. 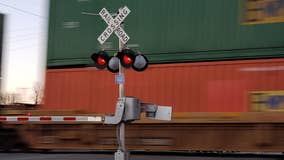 Officer hit by train while chasing burglary suspect on foot 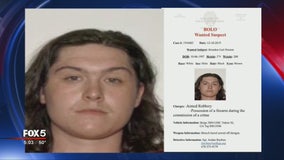 Polk County police said an arrest has been made of an armed robbery suspect who was carrying a sawed-off shotgun. 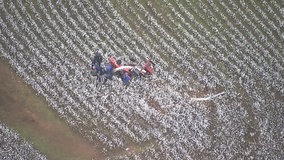 The pilot of a small plane is dead after a crash landing in a Polk County field.