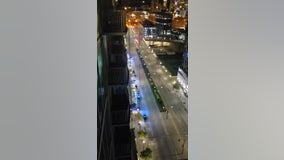 A man was taken into custody after police say he opened fire on a security guard in Atlantic Station before running back into a high-rise building late Wednesday evening. 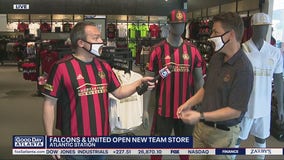 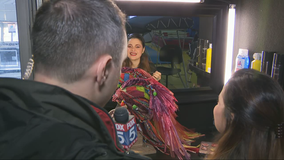 World renowned performance troupe Cirque du Soleil is giving Metro Atlanta a big holiday gift this year, with an extended run of its latest show under the Big Top at Atlantic Station. 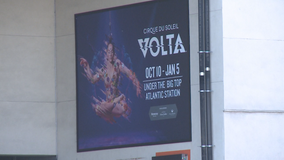