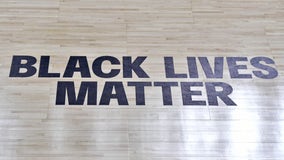 Players in the WNBA generated a flurry of tweets Tuesday evening when they showed up to play games sporting black T-shirts that read "Vote Warnock." 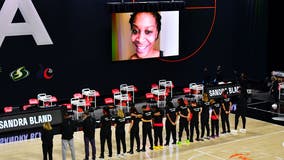 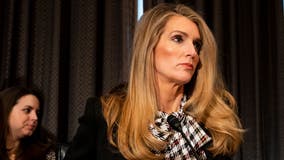 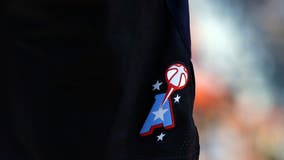 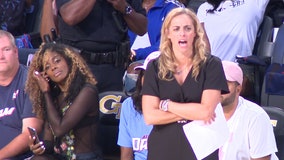 The WNBA has announced plans to play a reduced season, with a 22-game schedule that would begin in late July without fans in attendance. 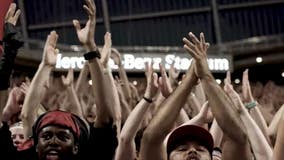 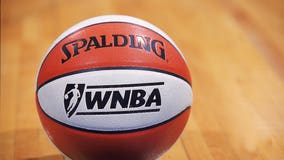 The WNBA has postponed the start of its season because of the coronavirus pandemic. 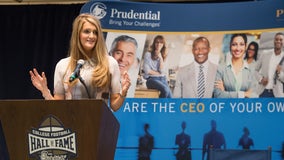 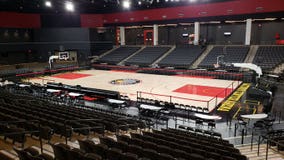 The College Park Skyhawks are hoping to soar in their home opener this week, as they take on the Delaware Blue Coats inside the brand-new Arena at Gateway Center. 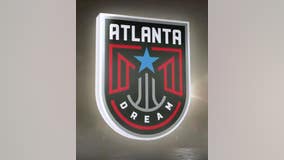 The WNBA'S Atlanta Dream unveiled its new brand on Friday.

Tiffany Hayes scored 18 points, Elizabeth Williams had a season-high 17 points and nine rebounds and the Atlanta Dream beat the Connecticut Sun 78-75 on Wednesday.