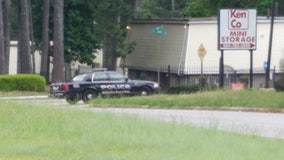 Police are investigating after a deadly shooting at a College Park apartment complex Tuesday. 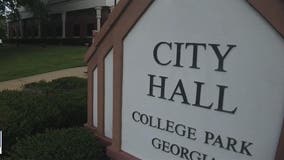 After an I-Team investigation of two secret bank accounts in College Park, the city ordered an outside audit. The findings are in. 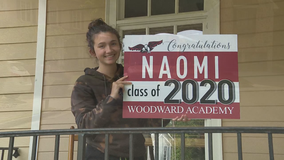 Woodward Academy in College Park has been closed for more than a month and will remain so for the rest of the year. While it is sad for some students, it can be a bit heartbreaking for the Class of 2020 who won’t get the traditional senior-year experience. 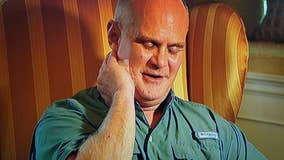 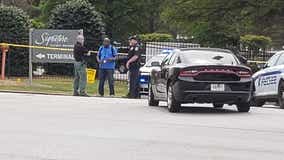 The GBI has been called to investigate the officer-involved shooting in College Park. 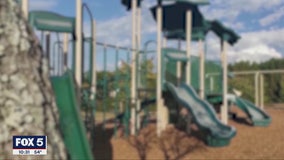 As kids are kept home from school, they may suffer anxiety and depression, but here are some tips to keep their mental health strong. 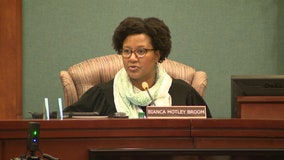 The city of College Park is turning an internal audit of Tracey Wyatt Recreation Center bank account to GBI. 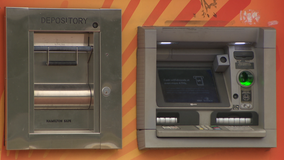 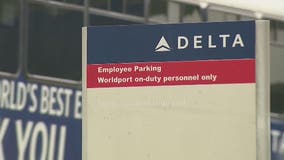 Police say the suspect in both deaths killed himself after police tried to make contact with him. 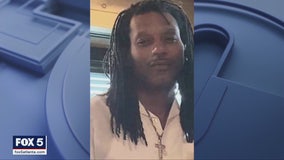 College Park police search for a man who shot and killed a grandfather who was acting as a peacemaker. 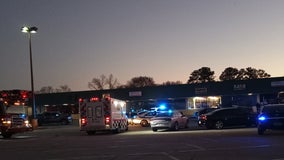 Police in College Park said officers are searching for the suspects in a deadly shooting at an area discount mall on Wednesday. 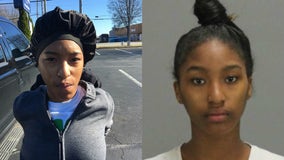 Deputies arrested 19-year-old Kyra Faison Wednesday at a motel in College Park. Her twin Tyra was arrested Monday in Morrow. 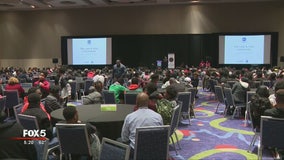 Talking about solutions to the rising numbers of illegal firearms found in the metro Atlanta area. 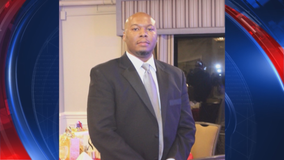 The family of a husband and father who was brutally murdered three years ago is desperate for an arrest in the case. 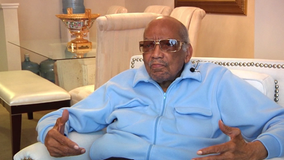 The public had the opportunity to pay their final respects to the first black lawmaker elected to the Georgia State Senate since reconstruction. 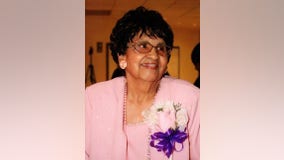 At 100, Melissa Atkinson loves nothing more than spending time with family and friends, Bible study, and keeping up with current events.