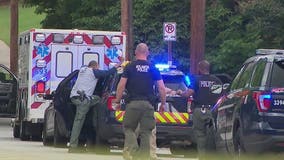 The Georgia Bureau of Investigation has been asked to investigate a shooting involving an Atlanta Police Department officer Monday. 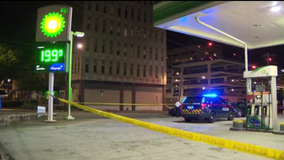 Three teenagers were recovering after being shot during a brawl at a gas station located in Atlanta's Old Fourth Ward late Monday night. 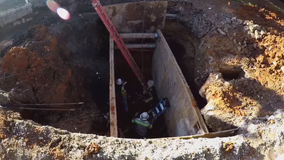 A massive eyesore is making a portion of the Atlanta BeltLine even more congested.