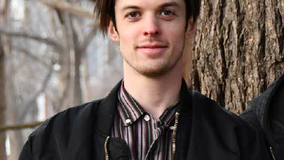 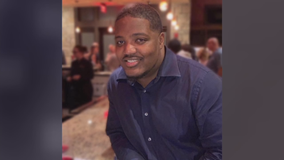 The 30-year-old employment lawyer, Demetrice Allen, was last seen December 7 at Ten ATL Bar and Lounge in the East Atlanta Village around 9 p.m. 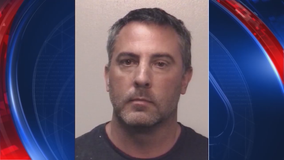 A former East Point police officer is set to appear before a judge on Monday in Coweta County. 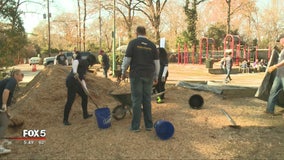 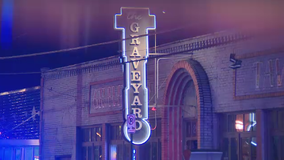 An argument between two men around the pool tables at Graveyard Tavern spilled into the street just as the bar was getting busy, according to investigators.​ 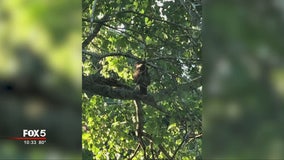 Something is stalking East Atlanta, putting residents on edge, who now refuse to leave the side of their pets. The culprit has a natural camouflage, can move at 40 mph, and has a wingspan up to four feet wide.