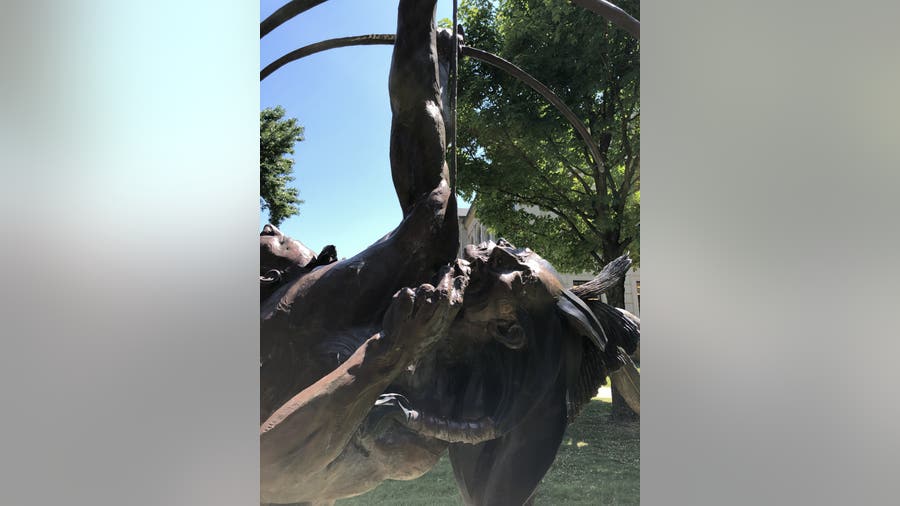 The night prior to a raiding party, war party or some equally important event, the tribe would gather around the pow wow circle with much chanting and singing. The members would rush out into the center of the ring and together shoot straight into the sky. Then with a show of bravery and courage, they would stand still as the falling shafts came back to earth. 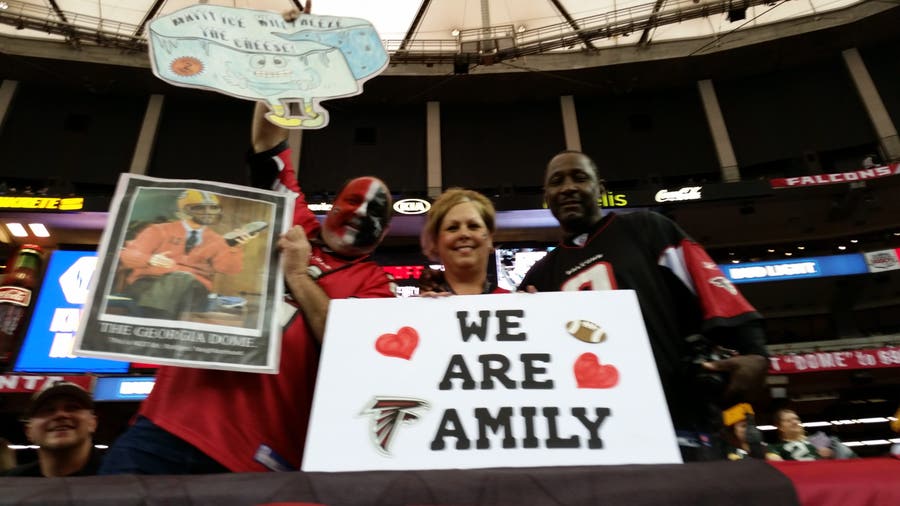 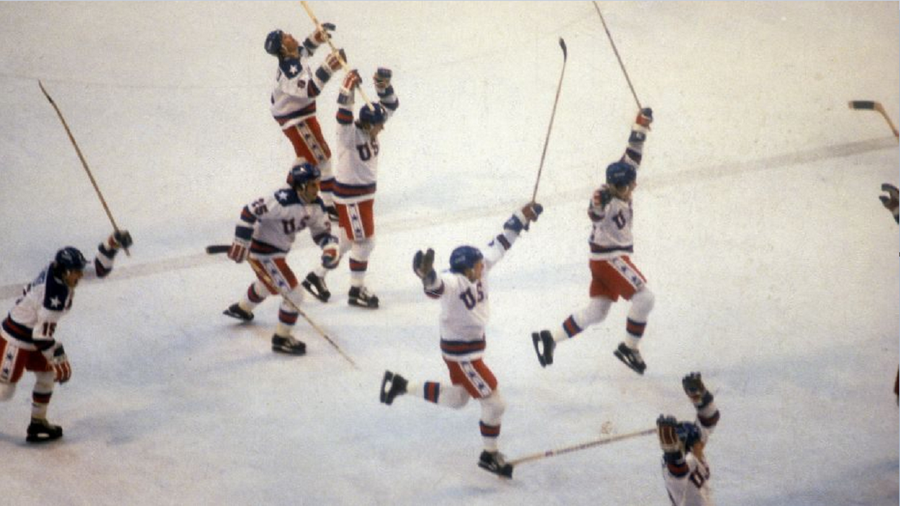 UNC Football travels to Atlanta this weekend to play ACC Coastal Division foe Georgia Tech. It's a battle of teams that are rebuilding under first year coaches but this game means much more.

We are fortunate in the City of Atlanta to have many areas where public art is proudly displayed. The question I’m asking today is: How much we as taxpayers should pay for it?