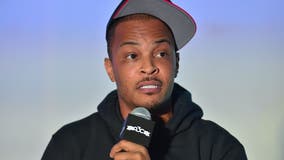 T.I. will pay a $75,000 fine and agreeing not to sell or market similar securities for at least five years. 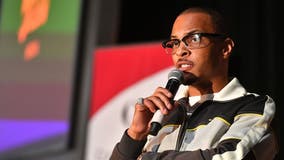 Rapper T.I. garnered headlines after he told a podcast that he takes his daughter for so-called virginity tests every year. 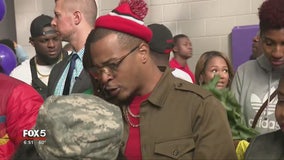 A famous Atlanta musician shared more than his gift to some folks in southwest Atlanta. 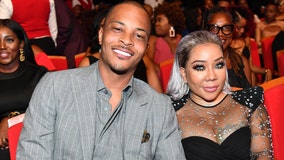 In the hour that the music and reality TV star had left her car alone, she says the thief stole a bag containing thousands of dollars in jewelry. 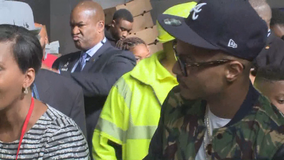