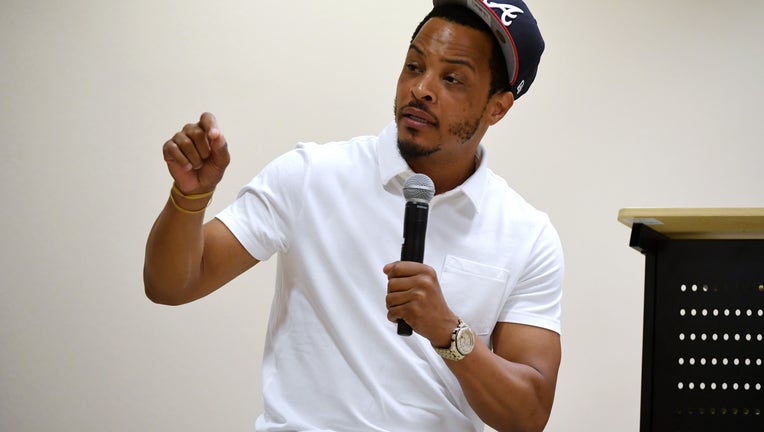 ATLANTA - Atlanta native T.I. announced a new studio album and released a video for the first single on Friday to celebrate his birthday.

T.I., who was born Clifford Joseph Harris Jr., celebrated his 40th birthday with the announcement of "The Libra." The Atlanta-based rapper said that stands for "The Legend Is Back Running Atlanta."

A self-directed video of the first single was posted to his YouTube channel after debuting on a billboard in Time Square. T.I. plays a therapist in the video and Young Thug, who is featured on the song, is his patient who embraces the “chaos and confusion” in his life. The video also has a cameo from Gunna.

This will be hip hop artist and entrepreneur's 11th solo studio album and the first album in two years. His last project, Dime Trap, debuted on the Billboard 200 at No. 13.

The rapper was pensive on Instagram posting photos of him and his son, reflecting on how far his career has taken him, and how he will soon become a grandfather.