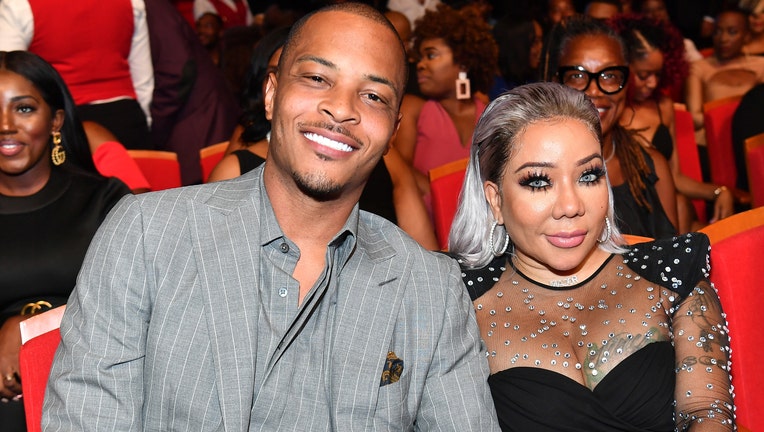 ATLANTA (FOX 5 Atlanta) - Atlanta police are searching for a burglar who stole thousands of dollars worth of jewelry from a reality star and wife of Atlanta rapper T.I.

Police told FOX 5 that they were called to the 1000 block of Hemphill Avenue, across from popular pizza restaurant Antico around 11:20 Sunday night after a larceny report.

When they go to the scene, they met with Tameka "Tiny" Harris, who told officers that she had parked her vehicle at the location around 8:45 p.m. and had been gone about an hour.

The wife of rapper T.I. robbed

By the time the member of the R&B group Xscape and star of "T.I. & Tiny: The Family Hustle" got back to her car, she discovered a blue bag containing jewelry had been taken from the vehicle.

Officers say there were no signs of forced entry or damage to the vehicle.

The estimated value of the jewelry was over $750,000, officials said.