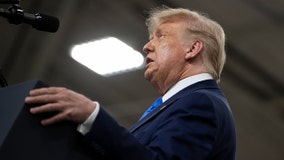 President Donald Trump is laying out his health care agenda Thursday amid a global pandemic and growing uncertainty about the future of the Affordable Care Act, the Obama-era law he vowed to replace with a much better plan. 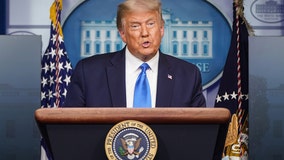 President Donald Trump says he'll be signing an executive order that would require health care providers to provide medical care to all babies born alive as he makes an election-year push to energize voters opposed to abortion. 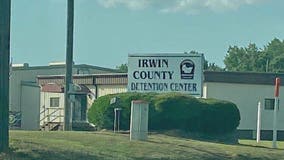 Sitting across from her lawyer at an immigration detention center in rural Georgia, Mileidy Cardentey Fernandez unbuttoned her jail jumpsuit to show the scars on her abdomen. There were three small, circular marks.

The Mexican government said Wednesday it has requested information from the United States about claims that migrants were subjected to hysterectomies at a detention center in Georgia and that a migrant allegedly suffered sexual abuse at a facility in Texas. 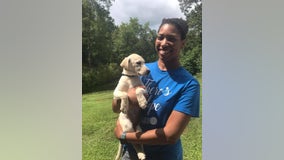 Dominique Trappio’s service dog Bowie is already in training. He will alert Dominique to low blood sugar caused by Type One Diabetes. Bowie will be ready soon for her. The question is will Dominique be ready for him. Meaning, can she cover the $20,000 cost of a service dog? With Covid-19, fundraising has been a struggle. 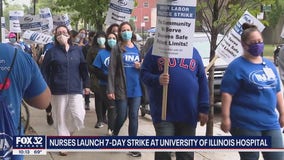 More than 800 nurses walked off the job Saturday at Chicago’s University of Illinois Hospital after the latest contract negotiations aimed at averting the strike ended with an impasse. 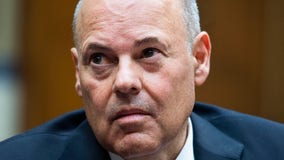 U.S Sen. Elizabeth Warren of Massachusetts and Sen. Bob Casey of Philadelphia opened the investigation, writing to five of the largest pharmacies and asking a series of questions about mail-order prescription deliveries. 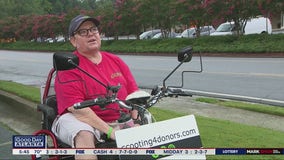 Kidney recipient Matt Schneider has driven his mobility scooter across Georgia and has plans for a cross-country road trip. 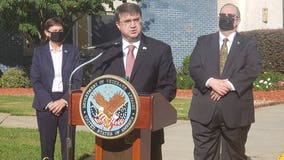 The Veteran Affairs Secretary said he is pleased with improvements made at the VA hospital in Decatur. 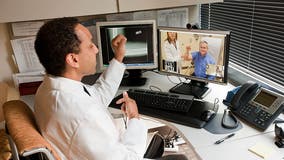 During the coronavirus pandemic the use of telehealth visits has taken off after Medicare temporarily relaxed restrictions that predated the smartphone era. 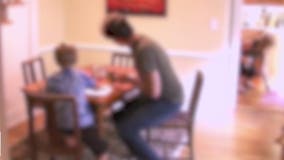 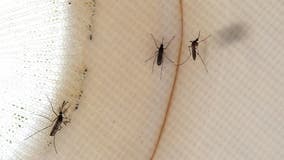 A study released on World Mosquito Day revealed that climate change has helped to sustain and spread certain diseases, such as the West Nile virus. 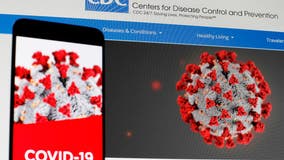 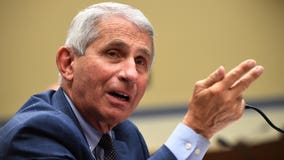 Fauci, the director of the National Institute of Allergy and Infectious Diseases and a White House coronavirus adviser, confirmed the news to CNN. 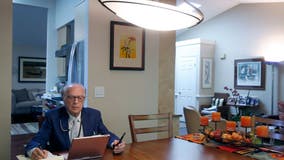 The programs represent a small slice of the roughly 35 million U.S. hospitalizations each year, but they are growing fast with boosts from Medicare and private health insurers. 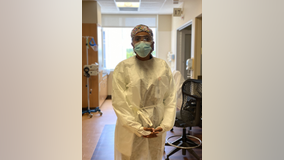 None of us likes to think about what would happen if we became seriously ill or were facing the end of our lives. 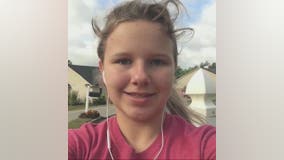 A Barrow County teenager continues to recover after being attacked by two pit bulls. It happened in her own neighborhood and left her with multiple injuries. 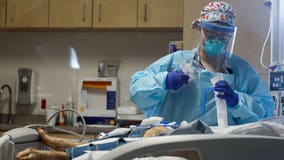 For the nurses across the globe, home is fraught with uncertainty. Are they exposing their partners and children? Should they quit their jobs to keep their families safe? 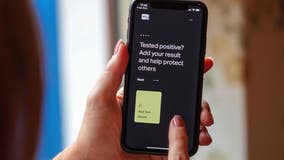 The crucial job of reaching people who test positive for the coronavirus and those they’ve come in contact with is proving especially difficult in immigrant communities because of language barriers, confusion and fear of the government. 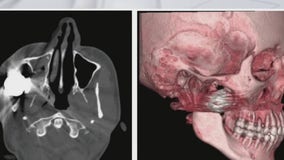 Over a span of two days in late May, Dell Seton Medical Center treated 19 protesters with severe injuries.