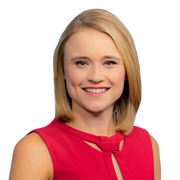 Brooke Zauner joined the FOX 5 Atlanta team as a multimedia journalist in June 2020. Her television news career began just down the road in Augusta, Georgia.

Brooke spent nearly 4 years at WRDW/WAGT-TV in Augusta starting out as a multimedia journalist. She soon became a beat reporter and weekend anchor. Shortly after, she took on the role as co-anchor of News 12 This Morning.

She has covered hurricanes, high profile court cases like the case of Reality Winner, as well as major events including the Masters and the Sugar Bowl in 2018. Brooke graduated from Concordia University Chicago in 2016 where she majored in Communications and minored in Journalism. She grew up in Fond du Lac, Wisconsin and has been living in the Southeast since June 2016.

When she's not at work, she enjoys traveling, trying new foods, hanging out with her rescue pup, and exploring the city. She's excited to get to know the people that make Atlanta so great. If you have a story idea, email her at brooke.zauner@foxtv.com. 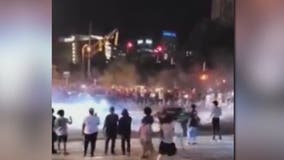 Street racing continues to be an issue in Atlanta despite improvements. Governor Brian Kemp appears to be joining the fight. He thanked the multiple agencies for coming together on Saturday to patrol Atlanta's streets. 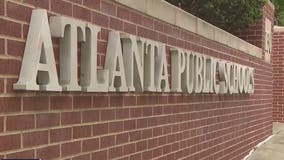 A group of parents is asking Atlanta Public Schools to give them the option to send their kids back to the classroom. The petition started just over a week ago and has already been signed by more than 2,500 people. 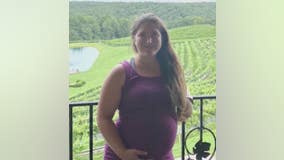 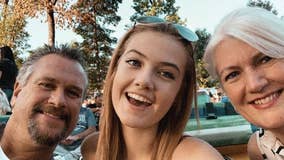 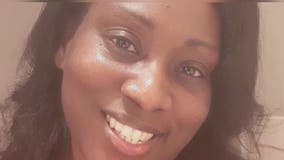 A community is grieving the loss of a Gwinnett County middle school teacher. Sarah Jackson died saving her own daughter from drowning at Lake Allatoona on Labor Day. 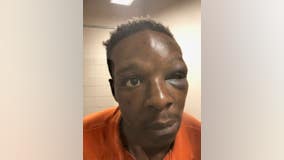 The Attorney and family of a man pinned down by two Clayton County Sheriff's Office deputies are speaking out. 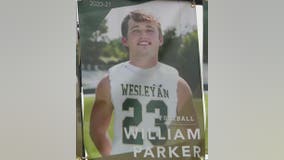 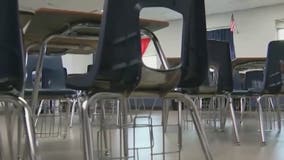 The first day of school is in the book for many area students including those in Clarke County. As coronavirus cases increase in the county, there's a concern about how long it will take to go back to face-to-face learning. 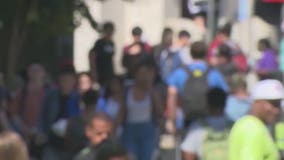 The Georgia Department of Public Health reports more than 1,200 cases in Clarke County in the last two weeks. Some faculty and students say there is a lack of transparency from the University of Georgia when it comes to COVID-19 cases on campus. 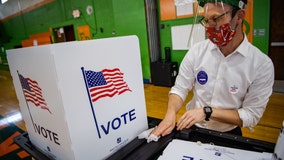 Poll workers are in high demand this November after the June primary. The Secretary of State's Office is teaming up with business leaders and organizations to help recruit poll workers.