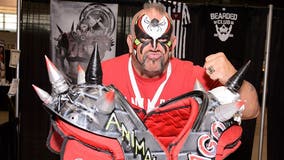 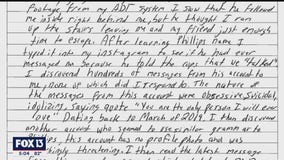 WWE star Sonya Deville says one of the most frightening messages she got was sent just moments before the alarm went off inside her house. 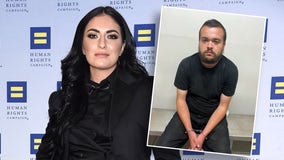 Deputies say a burglar alarm thwarted the efforts of a South Carolina man -- armed with zip ties and duct tape -- who had been planning for months to take a WWE wrestler hostage at her home in Lutz. 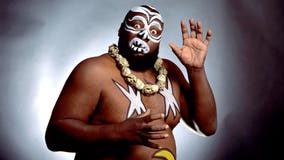 The 6-foot-7, 380-pound Harris, who performed in the ring as Kamala, battled many of wrestling’s superstars. 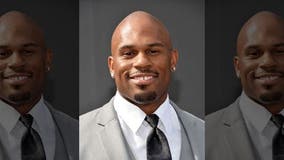 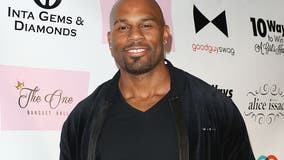 The Los Angeles Police Department sought the public's help Tuesday in the search to find former WWE star Shad Gaspard after he went missing off the rough waters of Venice Beach over the weekend. 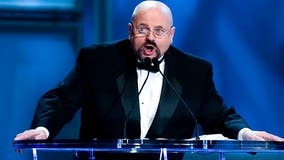 Legendary WWE ring announcer Howard Finkel passed away at the age of 69. 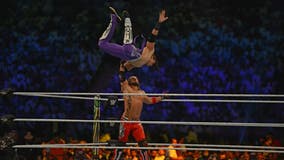 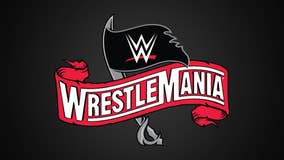 The WWE says WrestleMania will be held in Orlando and there will be no audience due to the COVID-19 pandemic. 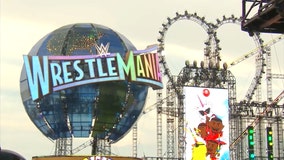 The area's emergency managers decided this afternoon to wait another week before making a decision about whether to cancel WrestleMania, which could draw 80,000 fans from around the globe. 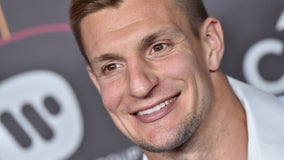 The former New England Patriots player will make his pro wrestling debut on the March 20 episode of “SmackDown.” 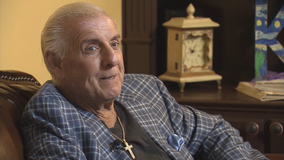 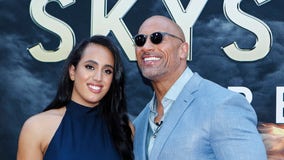 History is about to be made in the wrestling world. 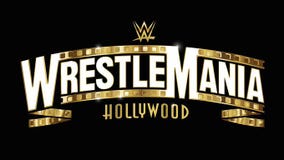 WrestleMania 37 will be held at SoFi Stadium on March 28, 2021, the first time the professional wrestling and pop culture extravaganza will be held in the Los Angeles area since 2005, WWE announced on Monday. 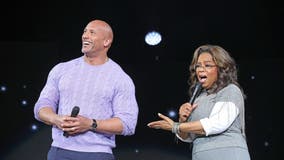 Days before her 66th birthday, Oprah Winfrey brought her 2020 Vision: Your Life in Focus Tour to Atlanta. But the media icon was the one serving up the excitement. 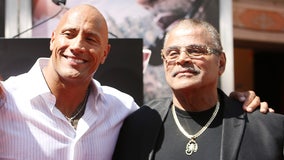 Rocky "Soulman" Johnson, the father of Dwayne "The Rock" Johnson and a WWE pioneer, has died at the age of 75. 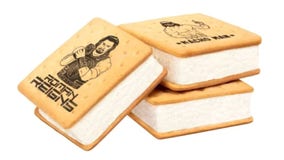 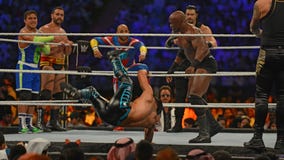 SmackDown, which airs live at 8 p.m. ET Friday on FOX, will feature superstars such as Daniel Bryan, The Miz, Carmella and more. 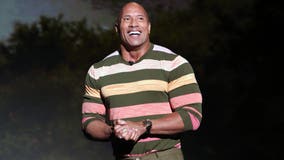 Do you smell what the Rock is cooking? Some of his new neighbors near Powder Springs might soon be able to. 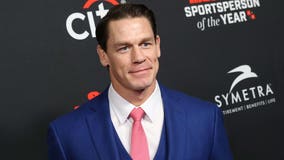