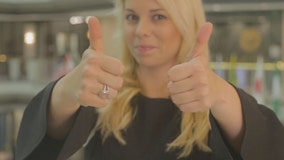 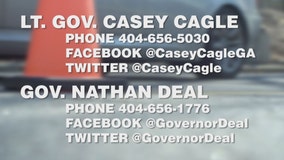 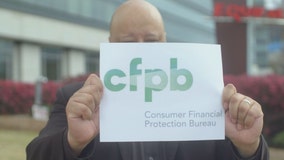 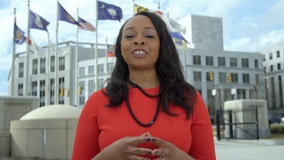 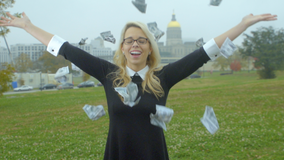 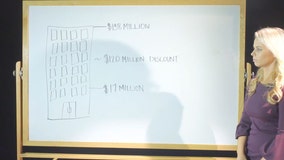 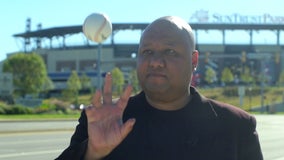 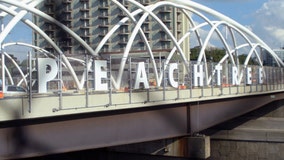 We are fortunate in the City of Atlanta to have many areas where public art is proudly displayed. The question I’m asking today is: How much we as taxpayers should pay for it? 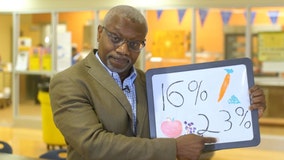 Almost everybody who went to public school has a horror story about eating in the school cafeteria. But let’s face it: good food is essential to good health, and it’s essential to success at school. 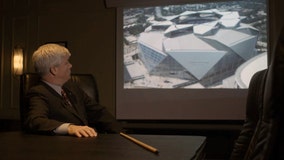 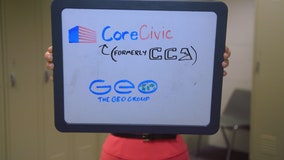 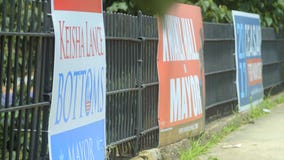 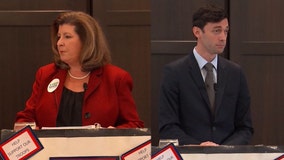 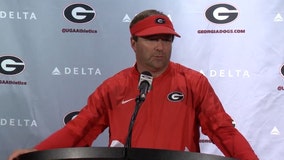 Information is power, and a power struggle is underway between University of Georgia Football Coach Kirby Smart and the media. 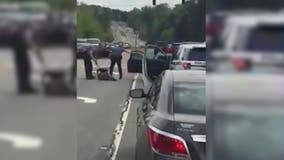 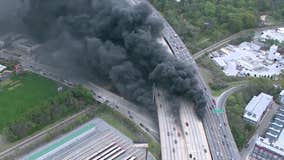 Opinion piece by Lyle V. Harris When a section of I-85 melted right before our very eyes, plenty of people said it was, “like a scene out of a movie.” 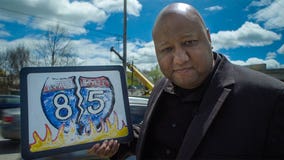 Allegedly, a guy smoking crack burned down I-85. 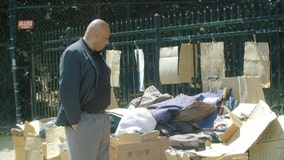 The kind of help that the people at this shelter need is not something that can be done by offering a sandwich in a drive by, and then taking a selfie for your Instagram page. Handing out sandwiches or pastries from the back of your car will make you feel good about yourself, as you drive away without commitment, but it actually causes more harm than help. 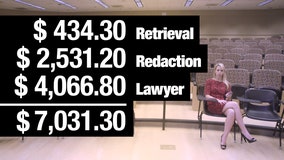 The truth will set you free. Unless it seems, you work for Valdosta State University, in which case it could cost you more than $7,000. 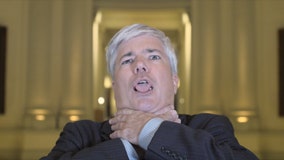