No arrests one year after mother of 3 reported missing

The family of Tiffany Foster is offering a $60,000 reward in hopes that someone with information about the case will come forward.

NEWNAN, Ga. - It is a grim milestone for the family of Tiffany Foster.

The Newnan woman was reported missing about a year ago, but she's not been found and there have been no arrests related to her disappearance.

Investigators have named her fiancé, Reginald Robertson, as a person of interest, but it's not amounted to major leads in the investigation. Robinson told police he was probably the last person to see her alive as she left the couple’s Coweta County apartment on March 1, 2021, for a grocery store.

Tiffany Foster's family is hoping that a $60,000 reward will entice someone to come forward with information.

They said the last 24 hours have been painful as they think back on Foster's disappearance and the man investigators say might have important information.

"I never want to accuse someone of something like this," she said. "But it just seems like, with the evidence, that he knows something and the simple fact that he's not saying what he knows, that makes me feel like he's guilty of something negative." 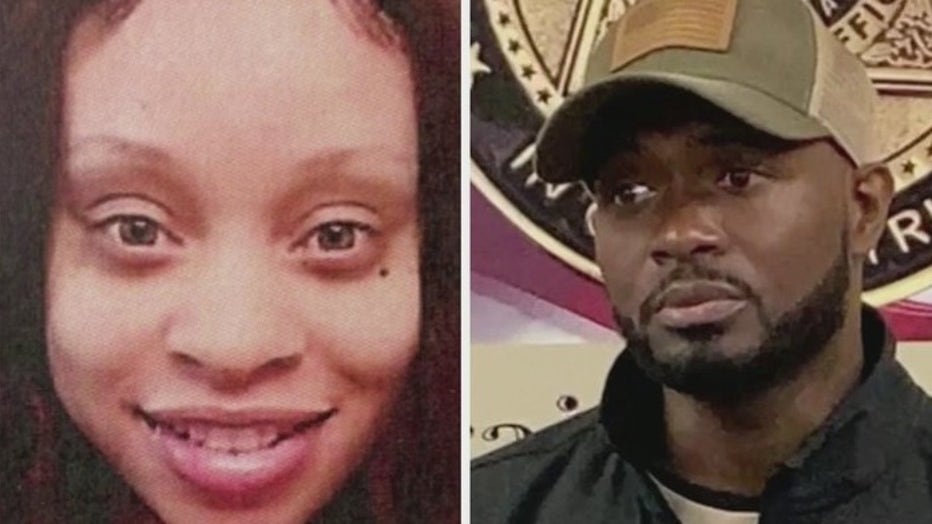 In the weeks that followed Tiffany’s disappearance, investigators arrested Robertson for stealing her car, which they found abandoned after her family reported her missing.

Also, after her disappearance, deputies charged him with assaulting and kidnapping her in an altercation they said happened weeks before she went missing. Investigators say he is still a person of interest in the case but refuses to cooperate.

Tiffany was a mother of three small children. She was studying criminal justice. The family is appealing to anyone who has information to come forward.

If you have information about Tiffany Foster disappearance, call the Coweta County Sheriff’s Office 770-253-1502.