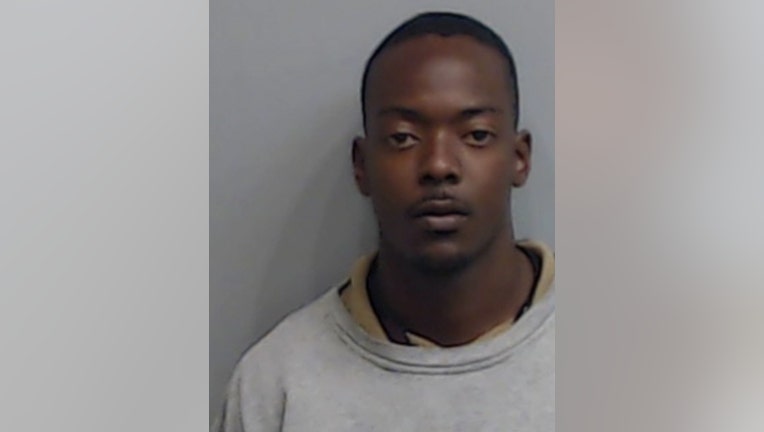 ATLANTA - Police arrested a man they say they believe to be the suspect in a series of killing targeted Atlanta's homeless.

In each instance, the victim's were shot and left for dead.

Maxine McDonald's body was found June 15 near the corner of Pryor Street SW and Rawson Street SW. Investigators said she was shot at least once. 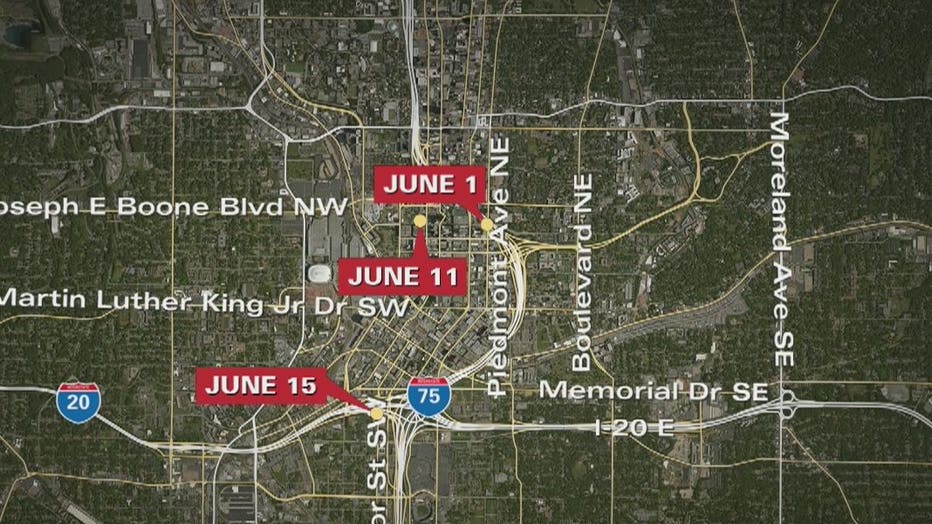 A map showing the locations where police say three homeless people were killed in Atlanta during June 2020.

Investigators discovered Curtis Cockrell, 56, dead under the Interstate 20 overpass at Windsor Street on June 12. The body was found that morning, but police said the shooting could have happened the previous day. His body was not immediately discovered because it was in the corner of the bridge where homeless people tend to sleep, according to investigators.

The first victim, Timothy Smith, 45, was found dead near the corner of Piedmont Avenue NE and Baker Highland Conn NE on June 1.

Lee was being held in police custody.