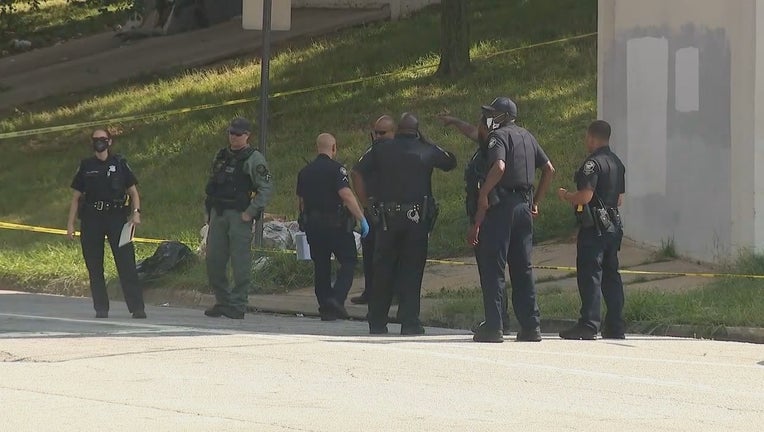 ATLANTA - Three deadly shootings this month that appeared to target Atlanta's homeless may be linked, according to the city's mayor.

Mayor Keisha Lance Bottoms made the comments during a press conference announcing police reforms after the death of Rayshard Brooks.

All the victims were homeless, the mayor said. Bottoms was only able to give a vague description stemming from Monday morning's shooting. She said police are searching for a black male, between 5-'10" and 6' tall, weighing between 170 and 200 pounds, wearing a dark ball cap, a long-sleeve white T-shirt, dark jeans, and had a drawstring-type backpack.

"We know that the first two incidents have been linked and we suspect the third is also related and we are continuing to gather information," the mayor said.

The latest victim was found just after 10 a.m. near the corner of Pryor Street SW and Rawson Street SW. The mayor said a homeless woman was found dead inside a tent at that location. Investigators said the woman was shot at least once. The name of the woman has not been released. 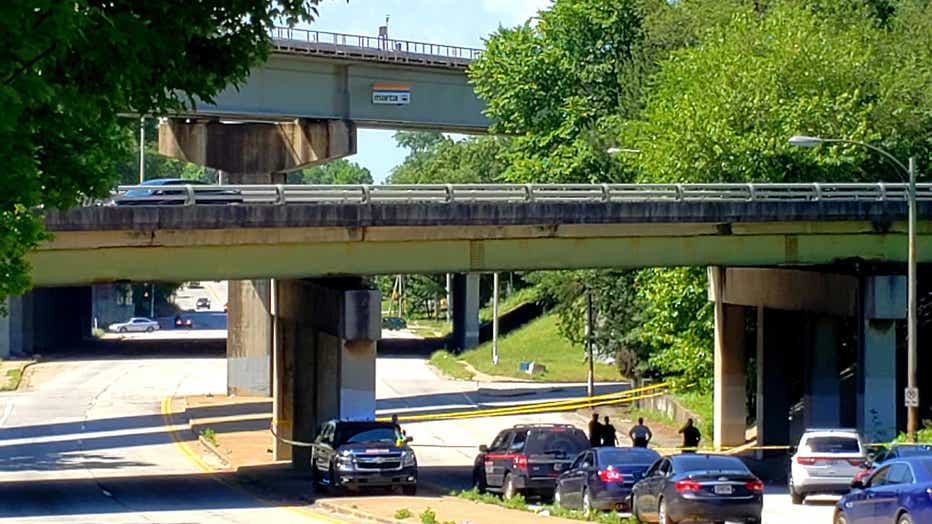 Last Friday, a man was found dead under the Interstate 20 overpass at Windsor Street. The body was found just before 10 a.m., but police said the shooting could have happened as late as 5 p.m. the previous day. The victim, identified by police as 56-year-old Curtis Cockrell, was not immediately found because the body was in the corner of the bridge where homeless people tend to sleep, according to investigators.

On June 1, police said Timothy Terrill Smith, 45, was found dead near the corner of Piedmont Avenue NE and Baker Highland Conn NE that afternoon from a gunshot wound.

The mayor asked if anyone was in the area within 24 hours prior to the bodies being discovered and may have seen something, or if anyone has surveillance video of the area, to please call investigators.

Police say there have been three deadly shootings of Atlanta's homeless population that may be tied together.

Anyone who would like to anonymously leave a tip can do so through Crime Stoppers Atlanta at 404-577-TIPS (8477). Tipsters could eligible for a cash reward.

This is not the first time Atlanta's homeless have been targeted. During Thanksgiving week in 2014, two homeless men in Fulton County were shot dead as the slept bundled up.

Investigators believed Aeman Lovel Presley was the gunman. Presley would be sentenced in 2016 for the murder of a homeless man in September 2014 outside a Stone Mountain strip mall and the robbery and shooting of a hairstylist three months later. 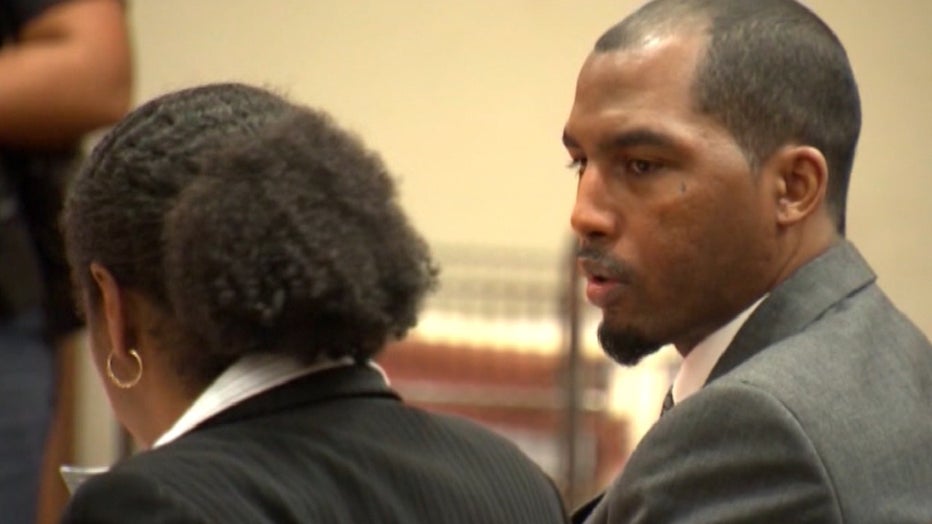 Aeman Presley was sentenced in a DeKalb County courtroom to life without parole on June 14, 2016.

He is serving life without parole in Telfair State Prison.