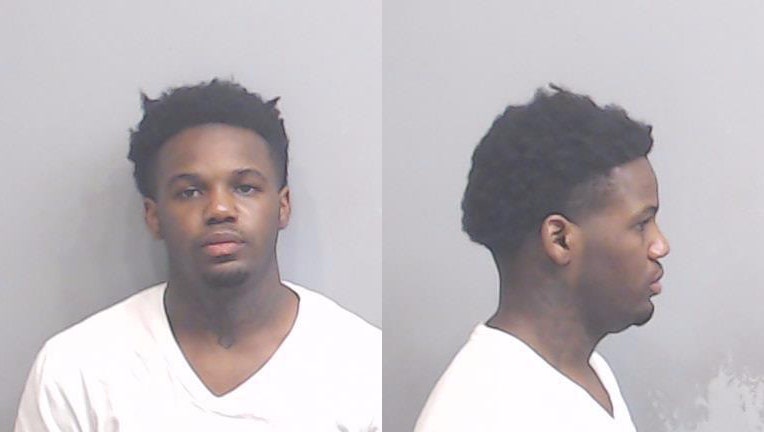 The GBI said agents arrested Jerrion Amari McKinney and charged him with multiple charges, including murder and gang charges for Secoriea Turner’s murder.

The Georgia Bureau of Investigation said it's made another arrest in the murder of an 8-year-old at the site of Rayshard Brooks' death.

Officials said McKinney is scheduled for a first court appearance Thursday morning at 11 a.m. at the Fulton County Jail.

Conley and McKinney were charged with pointing AR-15 style guns at former NPU Y Chair Christopher McCord, just minutes before Turner was shot. That came out during the preliminary hearing for Conley. 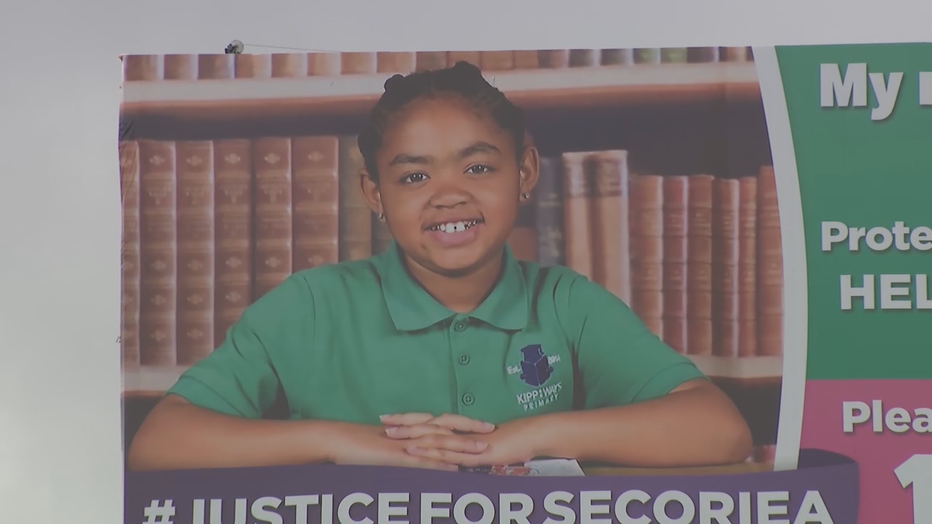 Secoria Turner was 8-years-old when she was shot and killed outside the Wendy's where Rayshard Brooks was killed in the summer of 2020.

According to police, Turner was riding in a Jeep with her mother and an adult friend when they turned off the Downtown Connector onto University Avenue slightly on the night of July 4, 2020.

Protestors had recently erected illegal barricades, according to authorities, encircling a nearby Wendy's that became a gathering point after Rayshard Brooks' death at the hands of an Atlanta police officer.

The parents of Secoriea Turner have filed a lawsuit against the city of Atlanta over her death.