COBB COUNTY, Ga. - After a union executive with Major League Baseball said players were ready to discuss moving the 2021 MLB All-Star Game out of Georgia in protest a controversial new election law, a Cobb County elected official is pleading for the game to stay.

Cobb County Chairwoman Lisa Cupid acknowledged MLB players' frustrations but asked them not to lobby to move or boycott the mid-July showcase because of the negative economic impact on the county. Cupid said the recent law does not reflect the interests of local elected officials.

"I recognize that some do not want to play baseball here in Cobb County because our state legislators have not played fair," Cupid said. "And I agree. Time and time again, we have proven the integrity of our 2020 elections. Still, some choose to create a solution to a problem that did not exist." 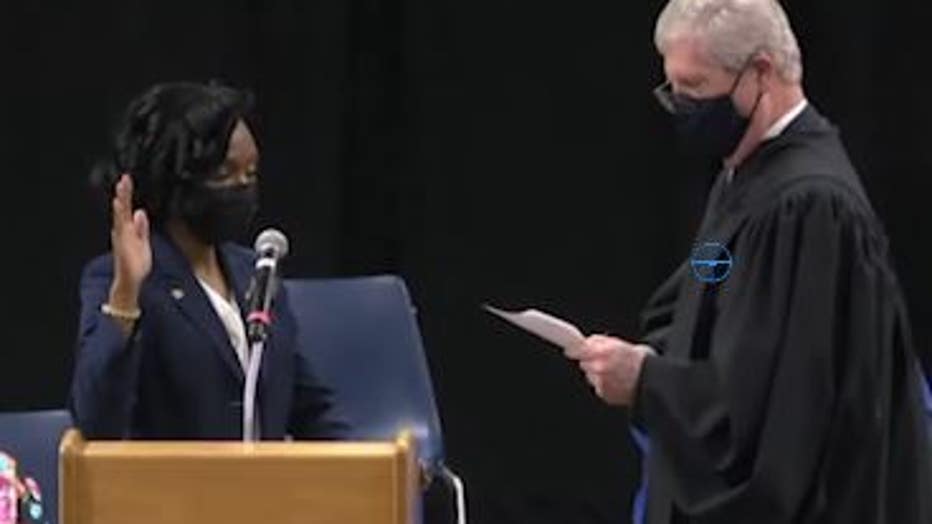 SB 202 has sparked a backlash from critics, saying it addresses a non-existent problem and inordinately affects minority voters. The bill's backers say it institutes common-sense measures to assure the public of election security.

Activists on Monday protested the law and urged boycotts of Georgia-based businesses.