ATLANTA - More fallout over the passage of the sweeping voting rights bill.

Faith leaders and activists are urging people to stop doing business with Georgia-based companies that remain silent over what they call "racist anti-voting bills".

They want The Coca-Cola Company, Delta, and other major companies in Georgia to publicly oppose senate bill 202 and house bill 531. They also want those businesses to demand Governor Brian Kemp veto the legislation.

Activists said their economic boycott will continue until these companies criticize the legislation.

"They had a chance to try to influence this legislation and they've not done it," Bishop Reginald Jackson,  the presiding prelate of the Sixth Episcopal District of the African Methodist Episcopal Church, explained.

"They're threatening to boycott Georgia businesses in the middle of the pandemic because they oppose election in integrity," the governor said.

However, Bishop Jackson fears otherwise, saying "it seeks to turn back the clock to a time of Jim Crow and that is just racist." 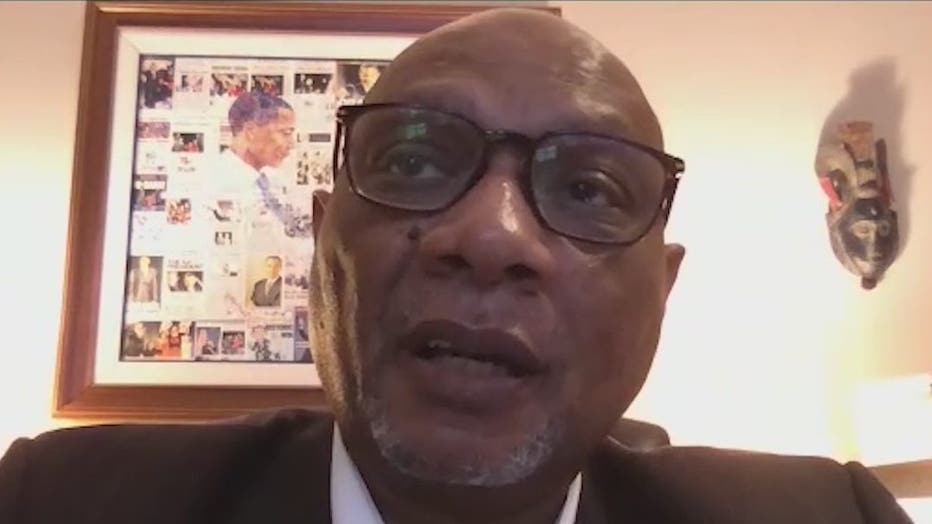 The Bishop told us some Georgia-based corporations publicly supported efforts like Black Lives Matter last summer but remain silent on this issue.

"You want us to give our dollars to purchase your products and yet you're not gonna stand behind us and with us on the issue of social justice," Bishop Jackson said.

The Coca-Cola Company sent us a statement:

"We believe voting is a foundational right in America and access should be broad-based and inclusive.  Throughout the legislative session, we have been active with the Metro Atlanta Chamber in expressing our concerns and advocating for positive change in voting legislation. We, along with our business coalition partners, sought improvements that would enhance accessibility, maximize voter participation, maintain election integrity and serve all Georgians.

Delta’s CEO Ed Bastian issued a statement following the passing of senate bill 2 pointing to some of the highlights in the legislation.

Delta believes that full and equal access to voting is a fundamental right for all citizens. Over the past several weeks, Delta engaged extensively with state elected officials in both parties to express our strong view that Georgia must have a fair and secure election process, with broad voter participation and equal access to the polls. The legislation signed this week improved considerably during the legislative process, and expands weekend voting, codifies Sunday voting and protects a voter’s ability to cast an absentee ballot without providing a reason. For the first time, drop boxes have also been authorized for all counties statewide and poll workers will be allowed to work across county lines. Nonetheless, we understand concerns remain over other provisions in the legislation, and there continues to be work ahead in this important effort. We are committed to continuing to listen to our people and our communities, and engage with leaders from both parties to ensure every eligible employee and Georgia voter can exercise their right to vote.

Groups have protested for weeks demanding these companies publicly denounce the legislation.

Until then, the Bishop and other activists are urging everyone to spend their hard-earned money somewhere else.