CHEROKEE COUNTY, Ga. - It has been more than two months since 14-year-old Landon Andrews was shot and killed at a Cherokee County house party and investigators are still in need of the public's help, in particular, those who attended the party, to bring the gunman to justice. Saturday, they re-released an image of a person of interest in the case in hopes someone will help deputies to identify him.

The Kell High School student was found around 1:19 a.m. on Oct. 17 in an SUV at a home located on Victoria Road in Woodstock suffering from a gunshot wound to the torso. He rushed him to Wellstar Kennestone Hospital where he later died.

Shawnda Schafer recalls what she told her son Landon as she held his hand after having been shot at a Woodstock house party. The 14-year-old would pass away from his injuries and investigators are still searching for the shooter.

A second victim 19-year-old Jaden Simmons, of Mableton, was also treated for gunshot injuries to his hand and elbow. He was treated and released. 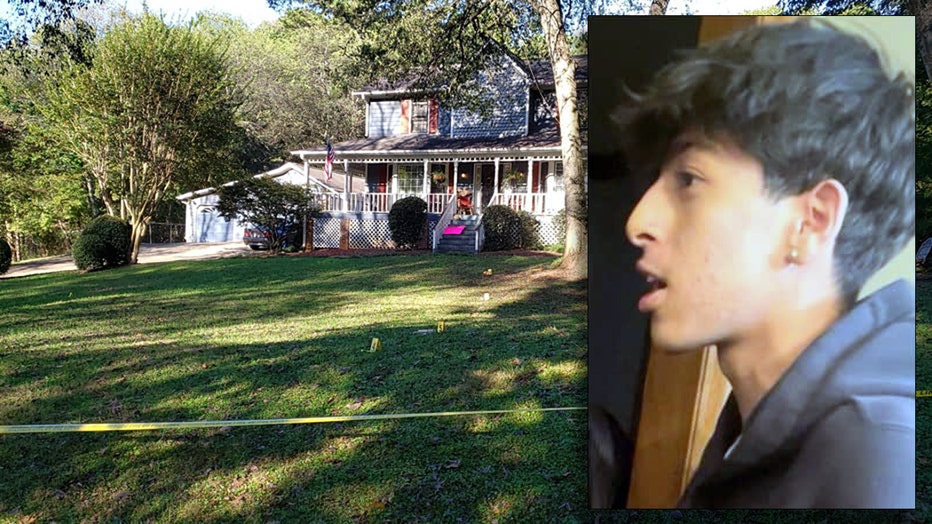 Investigators in Cherokee County would like to speak with individual in connection to a deadly shooting on Victoria Road on Oct. 17, 2021.

On Saturday, deputies again asked the public to help them identify one of the party-goers, re-releasing his photo in hopes someone will recognize him. Investigators are calling him a person of interest in the case.

A 17-year-old was arrested for an unrelated shooting at the same party. Elijah Alexander Harrison fired a gun at least six times from a moving car hitting the home after Andrews and Simmons were shot, investigators said. He was charged with aggravated assault and one count of criminal damage to property and was booked into the Cherokee County Adult Detention Center. 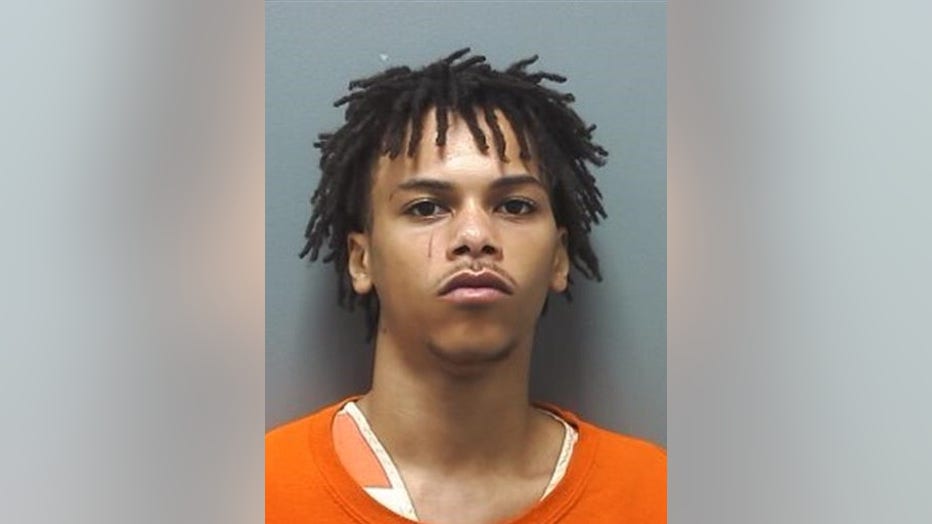 Investigators said about 100 people were at the party. When deputies arrived, many of the guests at the party fled the scene and detectives were not able to get statements from them. It is those same people investigators are hoping will reconsider coming forward and talking with deputies to try to help them piece together the events of the evening and possibly lead to the arrest of the gunman involved in the death of Andrews.