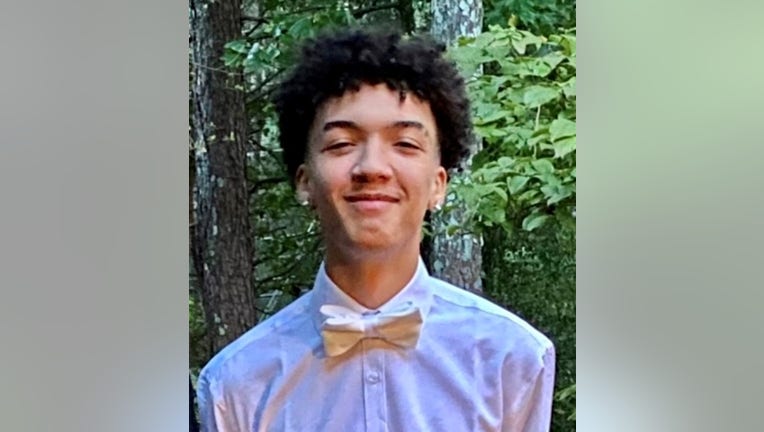 CHEROKEE COUNTY, Ga. - Deputies have interviewed more than 80 people in connection to a deadly shooting at a Cherokee County house party that claimed the life of a 14-year-old boy and injured another teen.

Landon Andrews was found shot in the torso in an SUV outside the home along Victoria Road last week. The Kell High School student was rushed to Wellstar Kennestone Hospital where he later died.

Investigators said 19-year-old Jaden Simmons was also treated for gunshot injuries to his hand and elbow. 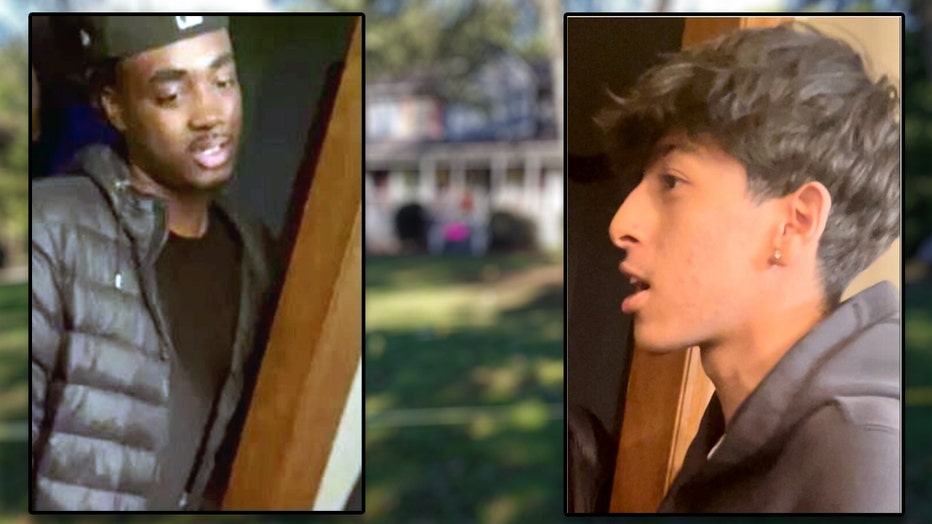 When deputies arrived, many of the guests at the party fled the scene and detectives were not able to get statements from them. Through their investigation, they have identified two of those in attendance at the party to which they would like to speak.

Investigators stress that they are not suspects in the case, but could have valuable information that could lead to some closure of the Andrews family.