Loved ones want driver suspected in deadly hit and run in Gwinnett Co. to turn themselves in

A Gwinnett County family is urging the driver who allegedly caused their son’s deadly crash to come forward. Loved ones who say they just want justice and closure.

GWINNETT COUNTY, Ga. - A Gwinnett County family is urging the driver who allegedly caused their son’s deadly crash to turn himself in.

Police said Michael Turner was driving on Stone Mountain Highway on Saturday when an SUV made a u-turn in front of him.

Turner swerved to avoid an accident and lost control and hit a tree, and ultimately passed away. 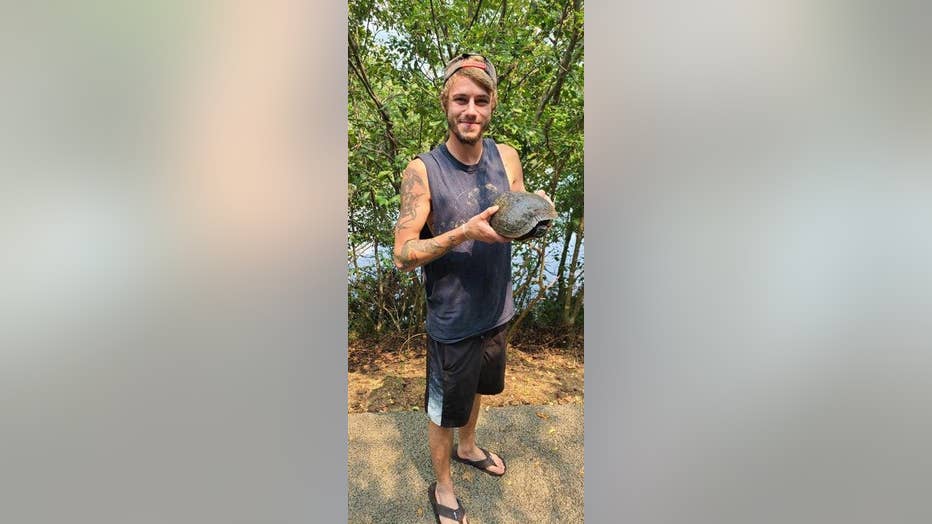 According to investigators, the driver of the SUV got out, walked up to the crash site, and then drove away.

Eric and Karen Turner said their son's soon-to-be fiancé became worried when he did not come back from his motorcycle ride late Saturday afternoon.

"We started calling friends and obviously trying to call him and when that didn't work we went and started looking for him," Karen Turner said.

Soon after, they got the devastating call from the police. 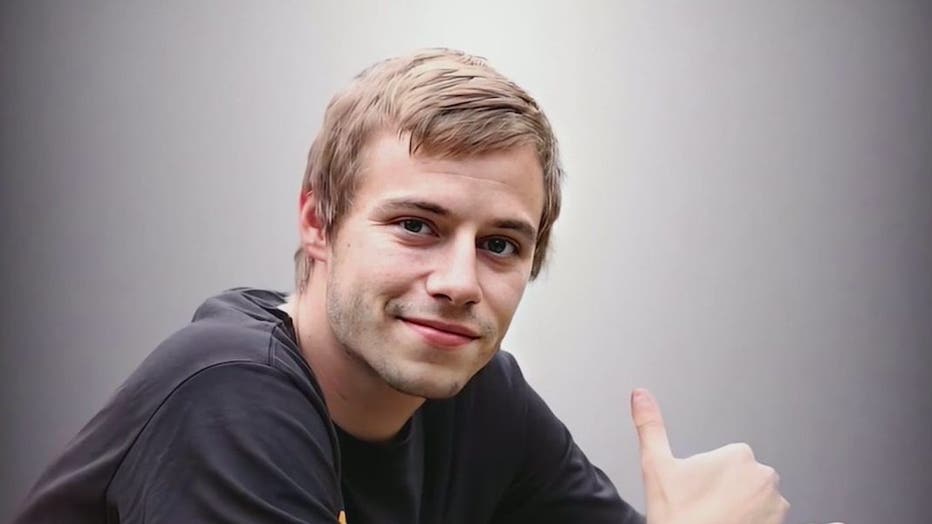 Eric and Karen Turner said they were initially angry at the driver of the SUV for leaving their son on the side of the road.

But now, they just want him to turn himself in to the police so the entire family can continue to heal.

"I don't want to lead with anger. I just want this person to know that our family is hurting a lot," Karen Turner said.

According to investigators, the SUV is a blue or black older model Nissan Armada. They said the driver is a black man between 30 and 40 years old. He has short black hair and is about 5-feet-10-inches tall and weighs between 170 to 190 pounds.

Please call Gwinnett County Police if you have any information. 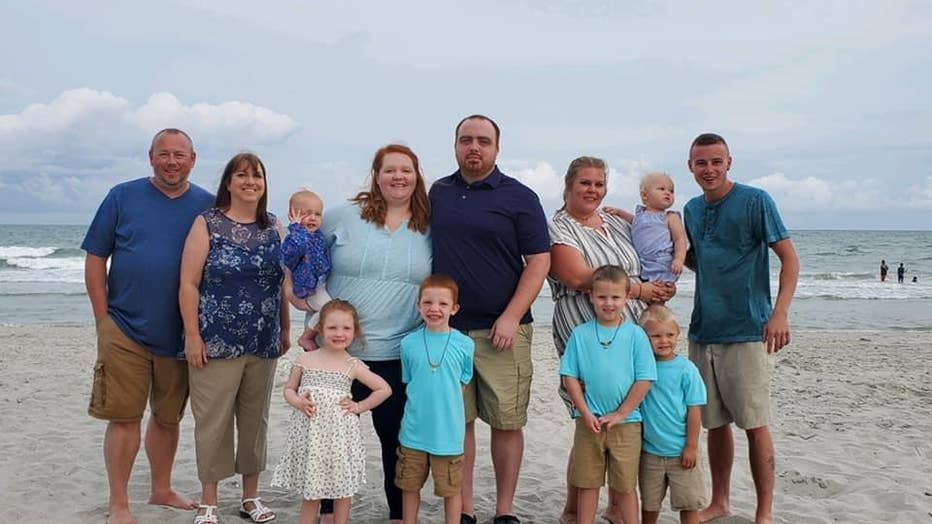 The couple told FOX 5 their son was loving and caring. He loved spending time with his family.

They said the 27-year-old also had a heart for strangers as well.

"He was always helping. whether it was giving his coat to a homeless person or helping someone who had fallen or helping friends who were going through things," said Karen Turner.

The Turners said Michael loved helping homeless people, so they've been asking people to donate to the Lawrenceville Cooperative Ministry, or any other co-op in his honor.