DeKalb County police say the driver did not stop after striking the boy on Flat Shoals Road. Where he died Wednesday morning, a memorial of candles stands.

DEKALB COUNTY, Ga. - DeKalb County police are asking the public to help them find a driver involved in a deadly hit and run early Wednesday morning.

"I don’t really have words. I just have pain," Malaika Kulenga said.

Standing in the spot where her son took his last breath, Malaika Kulenga held on to family and friends for strength. 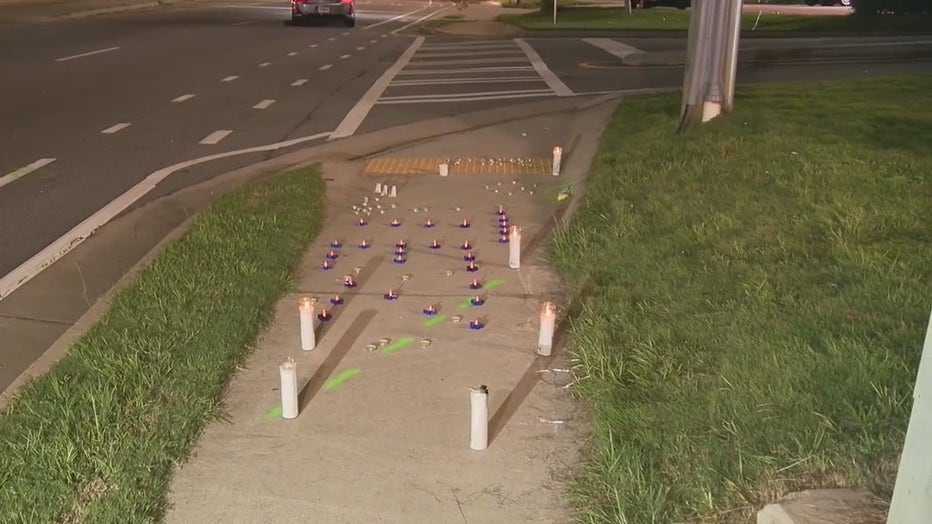 Investigators believe the 15-year-old victim, Quartez Mender, was walking near the entrance to the Orchard Walk Apartment when he was hit and killed by the vehicle. Family members say Mender was coming from a nearby gas station. 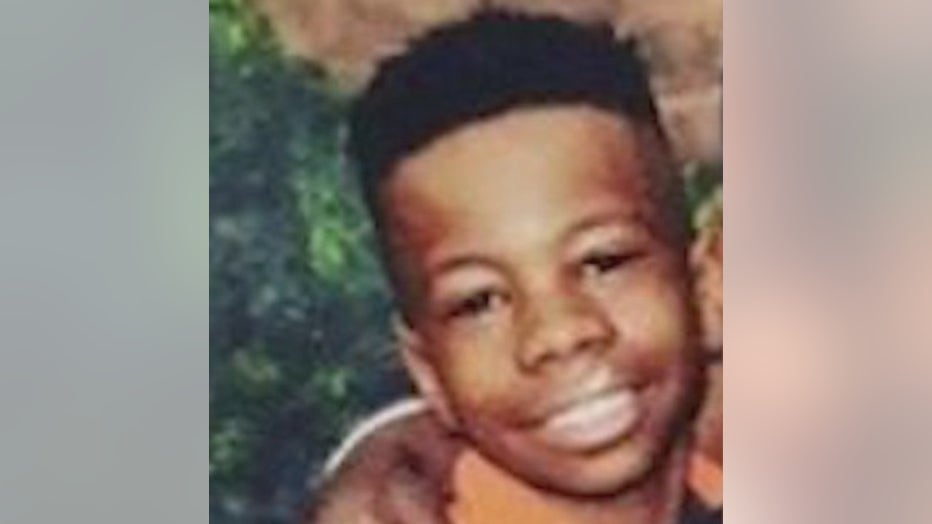 A 15-year-old hit-and-run victim, Quartez Mender, was walking near the entrance to the Orchard Walk Apartment when he was hit and killed by the vehicle.  (FOX 5 Atlanta)

"Even if they didn’t know they hit him they knew they had hit something. They could have stopped and helped him. They probably could have saved him. He laid out here," Kulenga said.

According to police, the driver did not remain at the scene and their vehicle should have damage to its front passenger side.

"The driver went home and went to sleep. My son went to the morgue," Kulenga said.

This mother said having to identify her son was the hardest thing she’s had to do.

"He looked at peace and you tell the driver that broke me to pieces," Kulenga said.

Family members said the teen dreamed of becoming a lawyer and had a smile that would light up a room.

"He would have been 16 on September 13th. So, instead of a birthday I’m planning a funeral. Instead of picking out an outfit I’m picking out a burial," Kulenga said.

The family is working to bury their loved one. If you would like to donate, the family established a GoFundMe campaign.

If you have any information that could help with the investigation, please call the DeKalb County Traffic Specialist Unit at 770-724-7610 or Crime Stoppers at 404-577-TIPS.