Two years after the death of his sister, a man says those who knew her have not forgotten her. He said an arrest would help bring him and his family closer. Police said the investigation remains active.

ATLANTA - Two years after her death, police have not been able to locate the driver who hit and killed Rasheeda Covington.

"That night is just so many empty questions that I still never got answers from," said Kamau Gant, Covington's older brother. 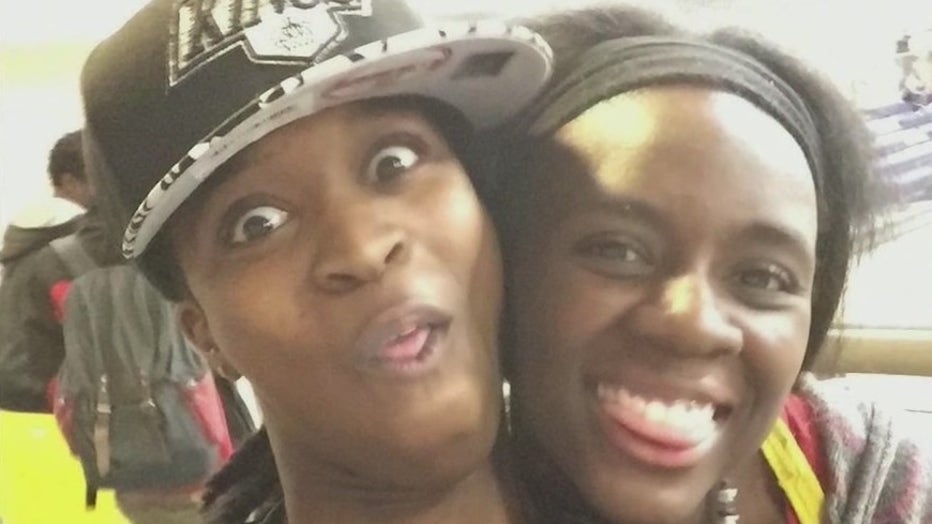 After the crash, Atlanta police recovered parts of a bumper from a 2002 to 2007 gold Honda Accord.  Investigators believe the car would also have sustained damage to its windshield.

APD declined to comment on the case, citing the active investigation.

Gant, however, said leads have run dry. Though, he remains hopeful and wants to keep his sister's case in the public eye.

"Cases go cold and new forensic evidence comes about, new technology comes about," said Gant. "Somehow, someway they get a break in these cases and I just remain optimistic that somehow, someway there's some miraculous break, you know, God touches somebody's heart and you know, just has them come forward and do the right thing."

'Full of joy and life'

Before her life was cut short, Covington was a sous chef at a metro Atlanta restaurant and had a promising career ahead of her.

Gant said his sister was quick to make friends.

"She was full of joy and life," said Gant. "We celebrated her 30th birthday this year — 30 years old and just not even here — knowing the things that she wanted to do, just the energy she brought. She was always smiles and just energy."

Gant said his family has put together a reward for information that leads to an arrest in his sister's case. Anyone who knows something about the hit and run should call Atlanta Police or Crime Stoppers.